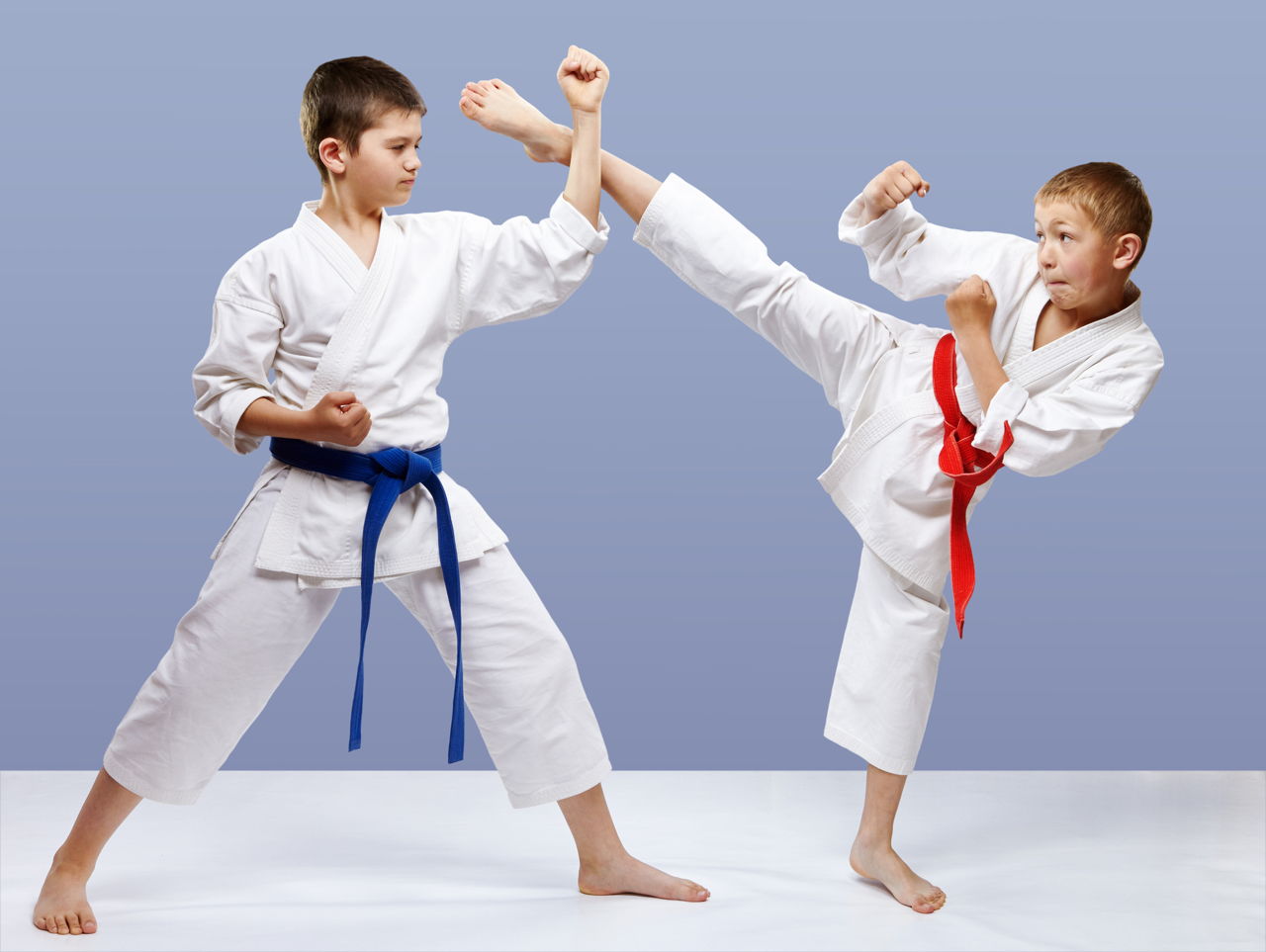 Having existed before the 12th century, Chinese martial arts are considered to be the most traditional and ancient. Strength training, staff sparring, fencing, and eight methods of Shaolin, are the basic and key emphasis of these martial arts. The different forms of arts which are now established in places such as Japan, Korea, and Tibet, are believed to have their origin in China. The most common types which are practiced even now include Hsing I, Kung Fu, Lau Gar, Monkey, Bagua, White Crane, Eagle Claw, and Tai Chi Chuan. Others which are also popular are Hung Gar, Praying Mantis, and Drunken Boxingand Wing Chun.