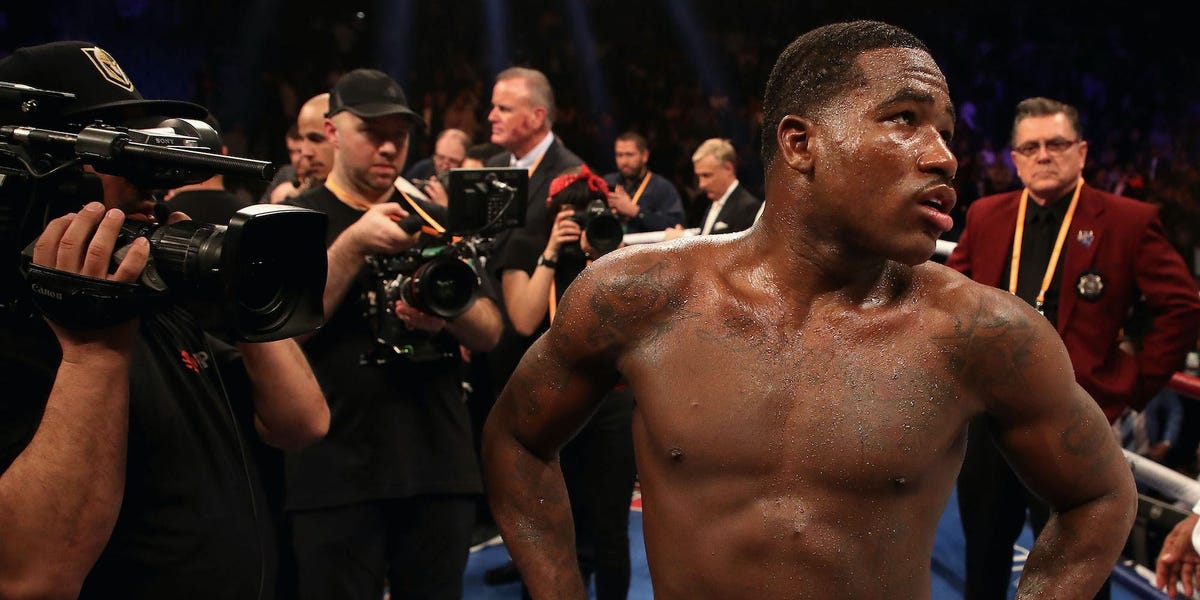 American boxing star Adrien Broner issued an apology on social media after he stormed out of a press conference because it was virtual, and one he deemed not grand enough for his apparent status in the sport.

It seemed like a classic case of “do you even know who I am?” as Broner said a few words, expressed disgust at having to speak to reporters remotely, before leaving in a huff. 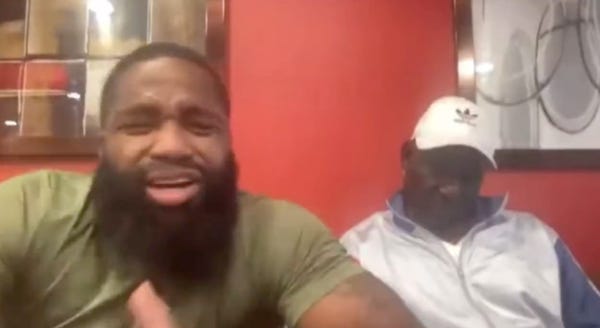 Adriano Broner angrily left a Zoom call as, he felt, it wasn’t a real press conference. Photo by Showtime / YouTube

Speaking later on Instagram, Broner said: “Listen, man. I was just frustrated with a lot of shit that’s going on in my life. Me and Showtime Boxing, and Al Haymon, have no problems whatsoever.”

“Playas fuck up and stand up. Men can own up to a mistake,” Broner added. “Showtime and Al Haymon, we locked in for life. I love y’all. See ya in some weeks. Let’s go.”

A Q&A with the media was swiftly rescheduled for Thursday so that Broner can speak to reporters about his upcoming super lightweight match against Omar Figueroa Jr.

The 140-pound fighters square off on August 20 at the Seminole Hard Rock Hotel and Casino in Hollywood, Florida, in a Premier Boxing Champions event broadcast on Showtime. 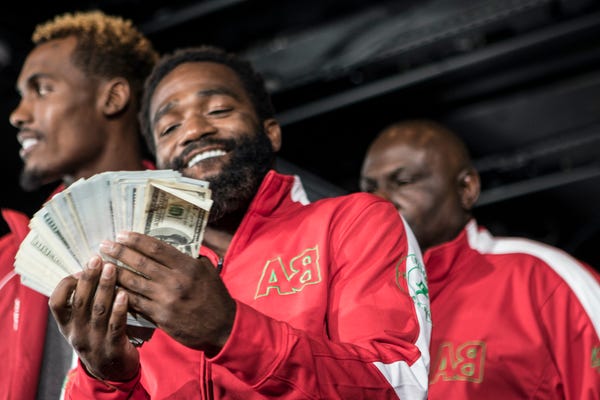 A four-weight boxing champion, Broner was once one of the sport’s brightest stars at the start of the 2010s, working his way through numerous weight classes while trash-talking his foes, picking up wins, and the belts that come with them.

In recent years, though, he’s returned a loss, a draw, a loss, and a win.

Victory over Figueroa could see Broner rise once again, however, Figueroa will be desperate to buck a two-fight losing skid and reinvigorate his own career with a win against a notable name like Broner.