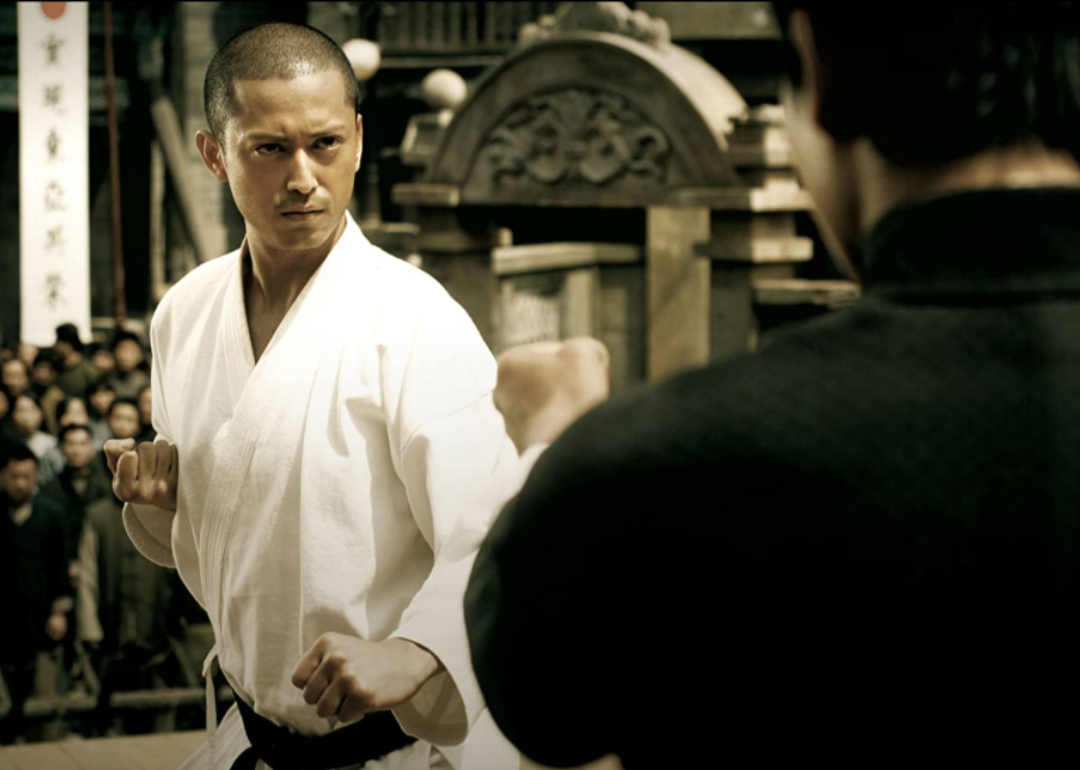 The sacred practice of martial arts has been studied for centuries. Predominantly of Japanese origin, martial arts has been defined as forms of self-defense that span a variety of subgenres, from karate and kung fu to judo and beyond. These practices have attracted followers all over the globe. The ancient tradition is so entrenched in contemporary culture that it has become an entire film category, with roots that can be traced as far back as 1925.

Today, as with any creative genre, the lines have been redrawn and redefined regarding what it means to be a martial arts film. But what remains the same is the commitment to the diligent practice of this artistic sport. It was popularized in timeless classics like Akira Kurosawa’s “Seven Samurai” and was later brought to mainstream culture with martial artist actors like Bruce Lee, Jet Li, and Jackie Chan. We have seen martial arts comedies like “Drunken Master,” poignant cinematic artwork like “House of Flying Daggers,” and even DreamWorks animated martial arts like the star-studded “Kung Fu Panda.”

So what are the best martial arts movies? Stacker compiled data on the top action movies of all time, narrowed the scope to martial arts, and ranked the films by IMDb user ratings, with ties broken by votes. To qualify, the film had to have at least 2,500 votes on IMDb.

Read on to see if your favorites made the cut.

You may also like: The best streaming services in 2021