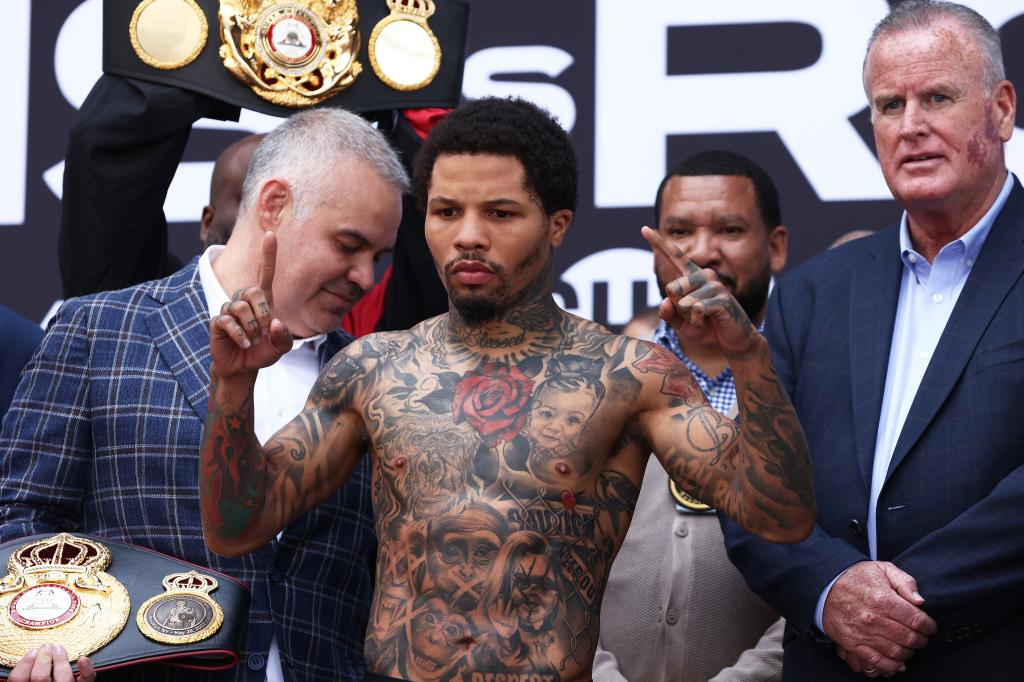 WBA lightweight champion Gervonta Davis (26-0, 24 KOs) will put his title on the line Saturday night against unbeaten Rolando Romero (14-0, 12 KOs). Oddsmakers have made Davis a heavy -1000 favorite, while bettors can get Romero at +600 and 20/1 on the fight ending in a draw.

With Davis being such a big favorite, bettors will need to find other ways to make a profit from this fight, including method of victory, total rounds, and which round the fight will end. It should be noted, though, that the line has moved toward the challenger. Davis was as high as -1400 earlier in the week before money came in on Romero to shorten the odds to -1000.

Neither boxer is a fan of having his fights go to the scorecards. Davis has stopped 24 of 26 opponents, while Romero has won 12 of his 14 career bouts by knockout. Davis’ knockout rate of 93 percent is one of the highest in boxing history for someone with 20+ fights, but he’s coming off a lackluster decision win over Isaac Cruz in his last outing. 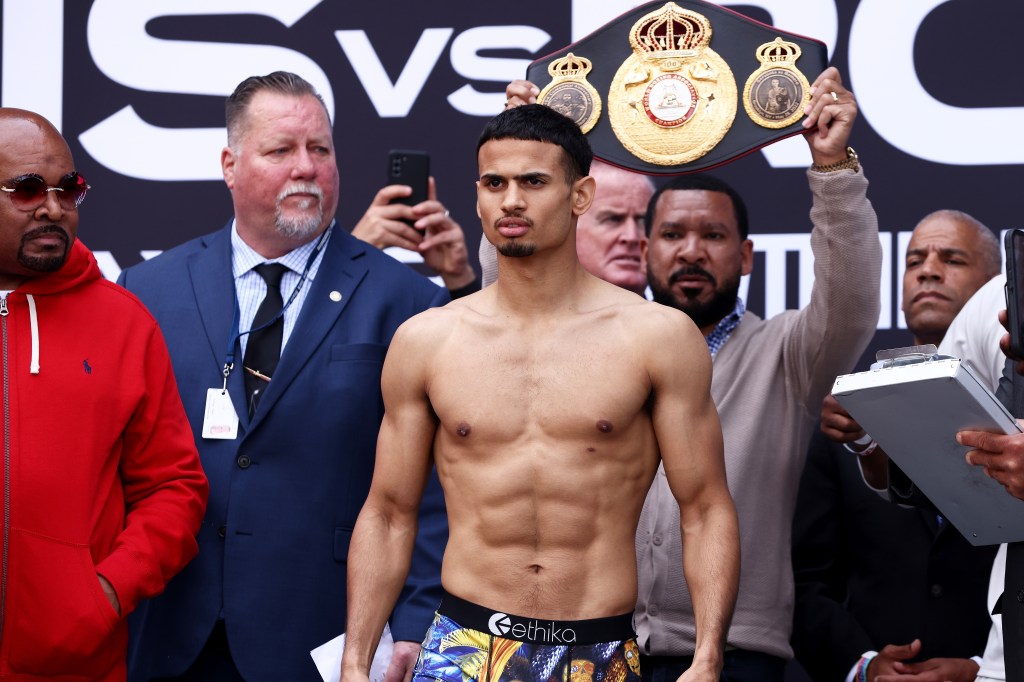 Rolando Romero at Friday’s weigh-in for his lightweight title bout against Gervonta Davis on Saturday at Barclays Center.Getty Images

Davis is facing a trial over an alleged hit-and-run, and it showed against Cruz. He looked lethargic throughout the bout and went the full 12 rounds for the first time in his career before winning a surprisingly close decision (115-113, 115-113, 116-112). After the fight, Davis claimed he hurt his hand in Round 6 and that’s why he couldn’t be more aggressive.

Romero is unbeaten, but this will be by far his toughest test to date. He was scheduled to face Davis last year, but Romero was dealing with his own legal issues. He was forced to pull out and ended up being replaced by Cruz. Like Davis, Romero has gone 12 rounds only once in his career: a unanimous decision win over Jackson Marinez in August 2020.

100% First Deposit Match up to $250 with promo code NYPBONUS

New users only, 21 or older. Available in IA, AZ only. Full T&C apply.

Get a $250 First Deposit Match

As you might expect, oddsmakers don’t believe this fight will make it to the judge’s scorecards. The odds are -550 that the bout won’t go the distance and Davis is a hefty -330 to win by stoppage. Davis has finished 16 of his 24 opponents in the first three rounds, but his last four fights have gone past the sixth.

Romero is a skilled boxer, but he’s still young and inexperienced. That’s going to be a problem against an aggressive fighter such as Davis. Another variable that favors a Davis finish on Saturday night is this will be his final fight under Mayweather Promotions, which means he’s looking to sign a new big-money deal in the near future.

Check out the best sports betting sites and apps

These two fighters don’t like each other and Davis sounds motivated to end Romero early. I understand money coming in on Romero. He’s a much more talented boxer than the odds suggest, although Romero is still raw defensively, and that could spell doom against a skilled puncher like Davis.

Davis to win by knockout is the obvious bet here but you have to lay -330. Instead, I’m going with Davis to win in Rounds 1-6 +130 (FanDuel). I expect Davis to come out hot and finish Romero before the fight gets into the later rounds.

If that doesn’t happen, however, backing Romero on the live line might make sense. Davis will likely use a lot of energy trying to end things early and that could give Romero an edge if this fight goes past six rounds.