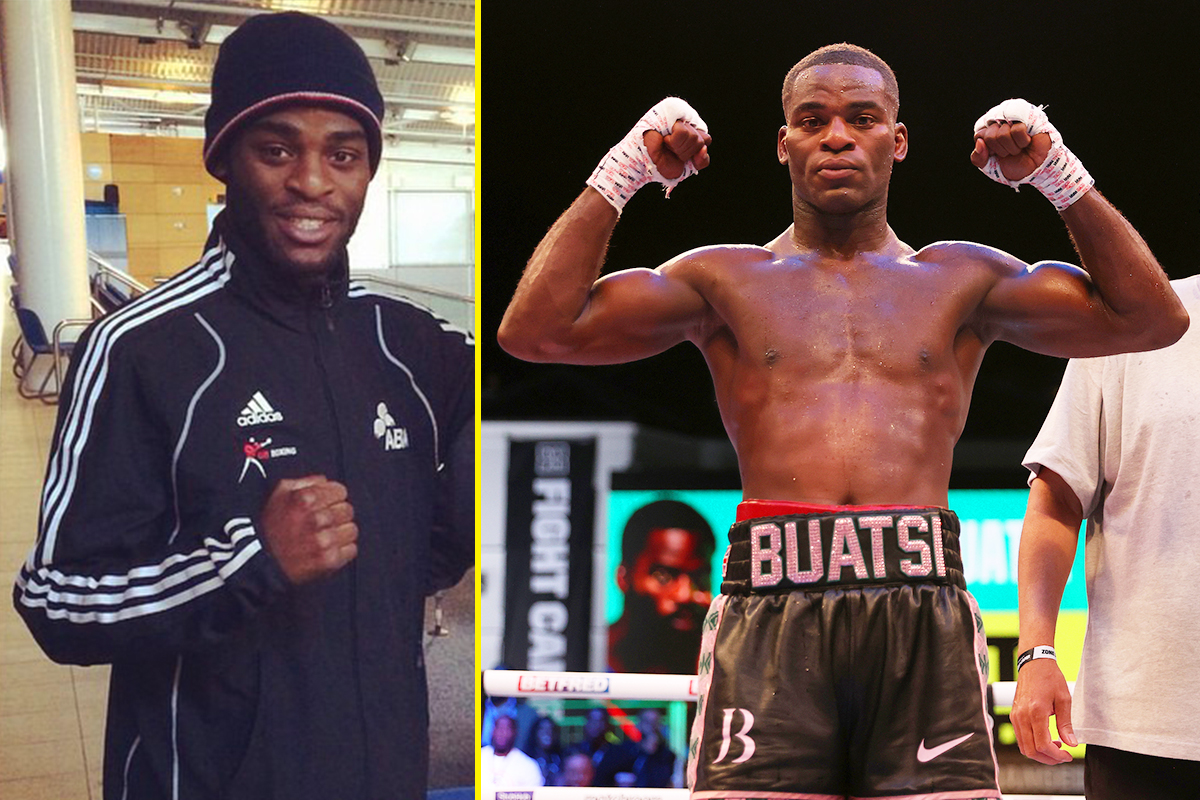 Joshua Buatsi is one of British boxing’s top contenders currently chasing down a world title shot.

The 28-year-old light-heavyweight knocked out Ricards Bolotniks last weekend to move to 15-0 (13 KOs) and, according to promoter Eddie Hearn, is now just one win away from a meeting with WBA champion Dmitry Bivol. 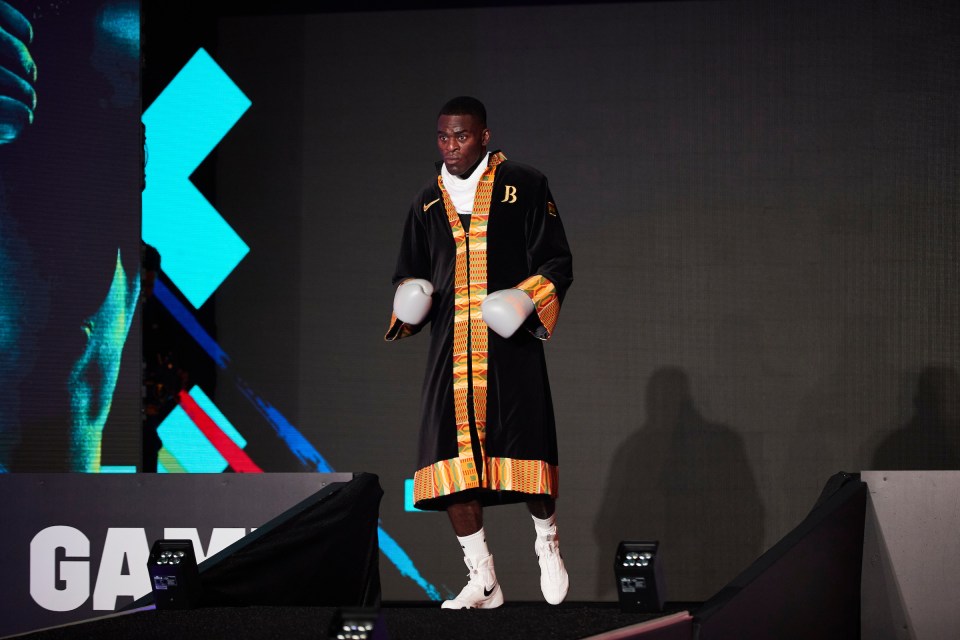 Hypothetical victory against the elite, unbeaten Russian would propel Buatsi into superstardom – a long way from his humble early life in Croydon.

“I grew up on an estate called Shrublands,” Buatsi, who was born in Ghana and moved to London at age nine, told White and Jordan on talkSPORT

“My best friend bought a set of gloves for the estate.

“We all sparred each other and that’s when I noticed that size didn’t matter because I saw smaller guys knock out big guys. 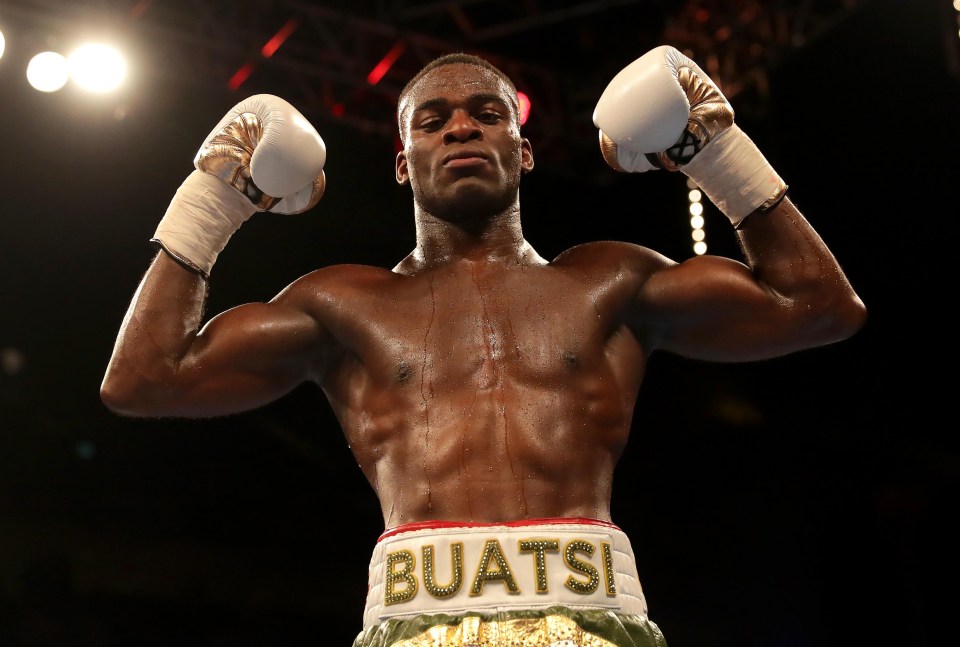 Buatsi is undefeated with a record of 15-0

“I saw guys that I thought couldn’t fight, but they fought better than other people and knocked them out.

“So I thought, ‘There’s something intriguing about this.’

“Prior to that I got into a lot of [street] fights and obviously if you fight, you get in trouble.

“I heard there was a thing called boxing where it was regulated – you’re allowed to fight and you wouldn’t get in trouble.

“So I said, ‘If there’s such a thing, why don’t I do that? I can fight, which I like doing, and not get into trouble for it.’

“That was my encounter with it.” 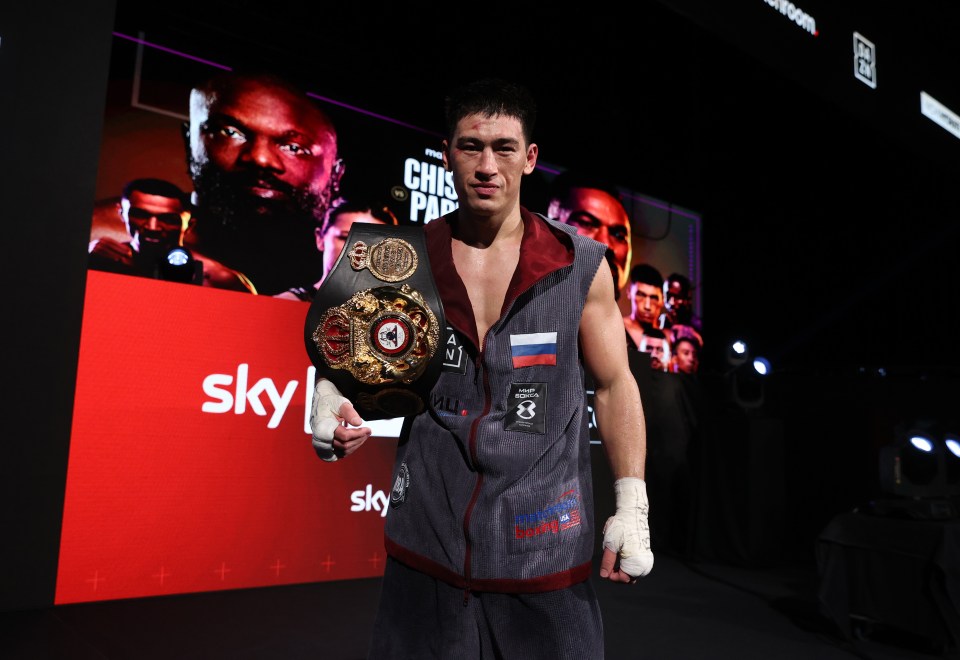 Bivol is the WBA light-heavyweight champion

It’s the free football app that keeps you one step ahead of your mates with short, sharp and shareable content.

If you are to meet Buatsi now, you’d struggle to believe he was ever the type to have a scrap on the street.

At age 28, he is a decent, mild-mannered and respectful gentleman who, like many boxers before him, has credited the sport for instilling discipline in his life.

“This was anything below age 15/16, the street fights,” Buatsi explained.

“But once I started boxing it taught me the discipline straight away and there’s a code to it that I think people should do. You learn from it.

“Since I’ve been boxing, I haven’t had a fight outside the ring.” 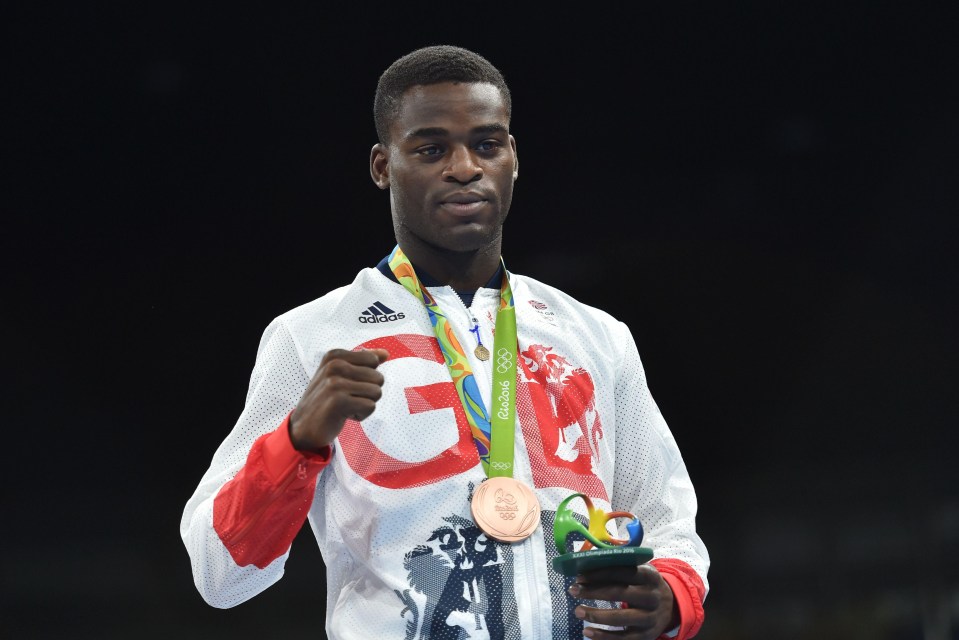 Buatsi won bronze at the 2016 Olympics, but wants to top this achievement with a professional world title

Buatsi’s fresh outlook in his late teens saw him discover a natural talent and begin to develop as an amateur fighter.

This talent eventually took him to Rio de Janeiro for the Olympics in 2016.

Despite not expecting to medal, Buatsi won bronze for Team GB and progressed to the pro ranks.

Now, British fans are hoping to see him pick up one final preparatory victory at the end of this year before conquering world honours.