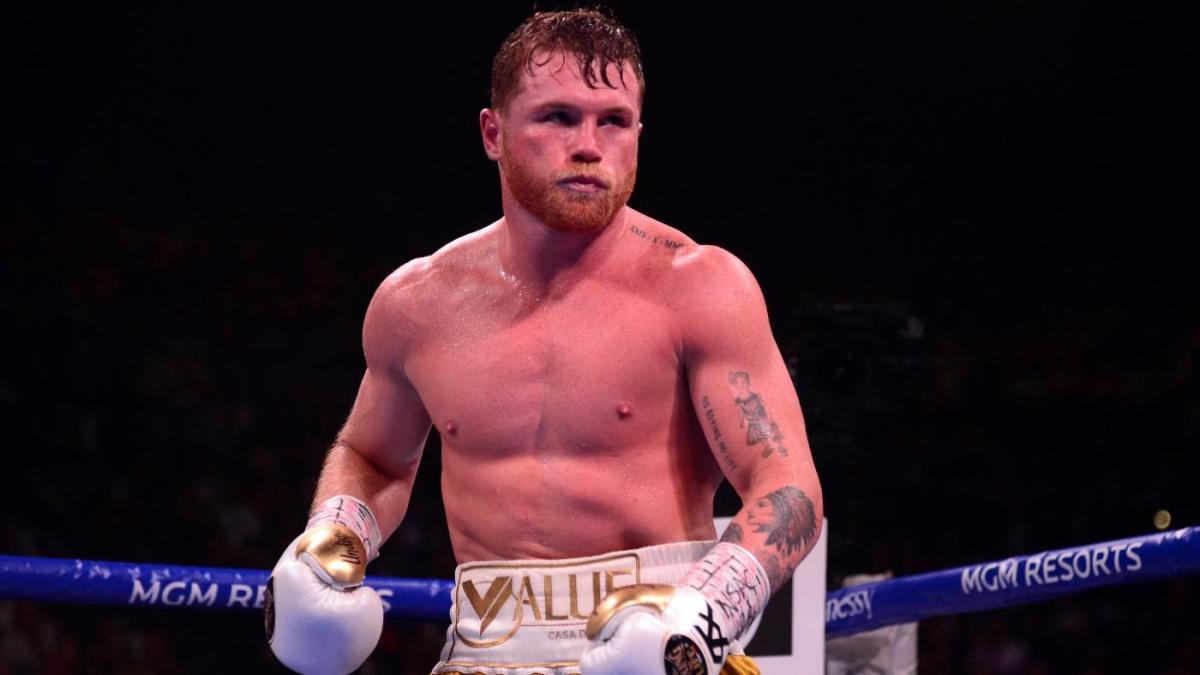 Four-division boxing champion Canelo Alvarez goes after the second light heavyweight title in his career Saturday when he faces undefeated WBA champion Dmitry Bivol in a 12-round main event. Their clash tops the pay-per-view main card (8 p.m. ET) from T-Mobile Arena in Las Vegas. Alvarez (57-1-2, 39 KOs) unified all four major super middleweight titles with his win over Caleb Plant in November. He’s moving up in weight to challenge Bivol (19-0, 11 KOs), who won the WBA interim title in just his seventh fight and has gone on to become one of the division’s most dominant champions. This will be his ninth title defense.

Caesars Sportsbook list Alvarez as a -550 favorite (risk $550 to win $100), while Bivol is going off at +400 in the latest Canelo vs. Bivol odds. There are plenty of other Canelo vs. Bivol props on the board as well like if the fight will go the distance (-220 for yes, +170 for no) or Canelo to win on points (-140). Before making any Canelo vs. Bivol picks, make sure you check out the boxing predictions and betting advice from SportsLine analyst Brandon Wise.

Wise, who is the combat sports editor for CBS Sports, is an experienced boxing and mixed martial arts analyst who has consistently provided winning selections for SportsLine members. He is coming off an impressive 2021 campaign that saw him hit numerous boxing selections in big-time matchups.

For example, he accurately predicted a stoppage victory between rounds No. 10 and 12 for Alvarez against Plant in their super middleweight unification bout. The proposition selection paid +450, and Wise also correctly called the fight to go over 9.5 rounds (-125) as Alvarez stopped Plant in Round 11. His strong 2021 campaign included calling Jamel Herring (+105) to upset Carl Frampton (-125) for the junior lightweight belt. Anyone who has followed Wise’s combat sports picks has seen massive returns.

Now, with Saturday’s light heavyweight title fight in sight, Wise has studied Canelo vs. Bivol from every angle and identified the best value in the boxing odds. You can only see his confident prop bets and money-line picks at SportsLine.

Although Alvarez has fought at light heavyweight once previously, he is aware that the circumstances are different from when he took on former champion Sergey Kovalev in November 2019. Kovalev was a once-dominant champion and knockout artist who defended the belt eight times before losing his belt in a controversial decision to Andre Ward in November 2016. By the time Kovalev took on Alvarez, the Russian had recaptured the WBO title but was considered fading and well past his prime. Two memorable duels with Ward, who has since retired, took their toll as did a two-fight battle against Eleider Alvarez (no relation to Canelo) that saw him go 1-1 with one stoppage loss.

Moreover, he was just two months removed from a wild brawl with Anthony Yarde in which Kovalev scored an 11th-round stoppage but took plenty of damage himself. Kovalev hasn’t fought since his loss to Canelo Alvarez, and the unified super middleweight champion told the media this week that he’s aware Bivol provides a new set of challenges. Alvarez knows he and Bivol are both in their primes, and that his opponent Saturday is noted for much stronger fundamentals and durability.

“I took the risk to move up in weight, more than anything. He’s a solid fighter at 175 pounds,” Alvarez said. “He’s a very good fighter who knows how to use his distance very well. He’s fast for the weight he fights at. Obviously, it’s a lot of risk for me to move up in weight with a champion like Bivol, but I love these kinds of challenges.”

There are numerous boxing insiders who believe Bivol could present the stiffest challenge Alvarez has faced in recent memory. At 6 feet tall, the Russian will have a 5-inch height advantage and a 2-inch reach advantage against the naturally smaller Alvarez.

Moreover, his counter punching and timing are reminiscent of Daniel Jacobs, who pressed Alvarez in May 2019 before coming up on the short end of a decision. Bivol’s supporters include promoter Eddie Hearn and famed trainer Joel Diaz, who owns the gym where Bivol has been training for Saturday’s fight. Diaz has repeatedly expressed confidence in Bivol’s chances of pulling the upset.

“When you fight an average fighter, you drop to their level. But when they give you that edge, you step up to the opposition,” Diaz told the media this week. “Bivol is one of those fighters who steps up to the opposition, and that is Canelo Alvarez. You’re going to see a great fight.”

How to make Canelo vs. Bivol picks

We can share that Wise likes the under 10.5 rounds at a price of +220 in the latest Caesars boxing odds. He’s also locked in a money-line pick and a pair of prop picks, one of which returns around 3-1. You can only see those boxing picks at SportsLine.

Who wins Canelo vs. Bivol? And which prop is a must-back? Visit SportsLine now to see Brandon Wise’s best bets for Saturday, all from the CBS combat sports specialist who crushed his boxing picks in 2021, and find out.