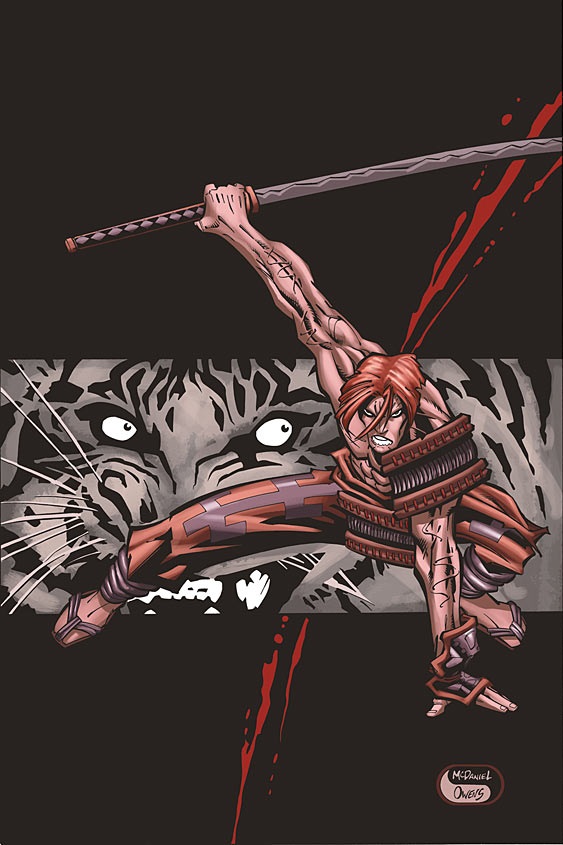 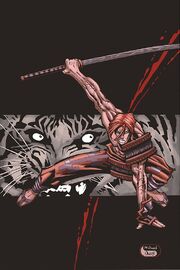 Richard Dragon – Master of Dragon Kung Fu Martial Arts are systems of codified practices and traditions of training for combat. They may be studied for various reasons including combat skills, fitness, self-defense, sport, self-cultivation/meditation, mental discipline, character development and building self-confidence, or any combination of the above. There is a great diversity and abundance of martial arts but, broadly speaking, martial arts share a common goal: to defeat a person physically or to defend oneself from physical threat. Includes various Martial Arts techniques and fighting styles. Very few characters should be categorized directly under Martial Arts. Whenever possible, characters should be categorized under the sub-category of the martial arts form(s) that they are most proficient in. Some characters are proficient in more than one style. The only exception to this should be if a character’s fighting style is unknown or unidentifiable (such as Green Arrow), or in the case of Batman, a character is an expert in so many different martial arts styles that cataloging them all is practically impossible. Note: Expertise in Martial Arts implies proficiency in Hand-to-Hand Combat (Basic) and Hand-to-Hand Combat (Advanced). This category and all sub-categories should be used in place of the lesser fighting forms, not in addition to. References All items (695)