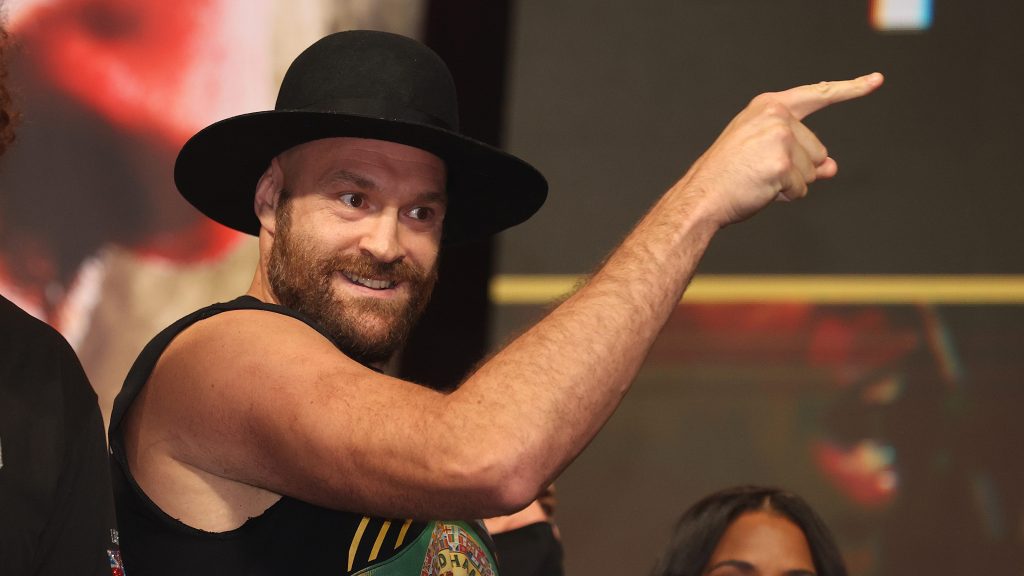 Editor’s note: This article was originally published at MMAJunkie.com.

UFC president Dana White has never held back with his thoughts on the state of boxing. He thinks the sport has been mishandled and has a laundry list of issues too deep to recite, so little from that corner of the combat sports world can shock him.

Fury posted on social media this past week and proposed a mixed-rules showdown of sorts in which he would face Ngannou (16-3 MMA, 11-2 UFC) in a boxing match with MMA gloves. Ngannou took the bait and made it clear he would be all for it, but in reality, it’s not that easy.

“No (I’m not surprised),” White told MMA Junkie and other media at the UFC on ESPN 32 post-fight news conference. “Listen, these guys – none of this surprises me. These boxing guys need guys to fight. That’s what it shows. It doesn’t surprise me at all.”

If Ngannou is keen to pursue the matchup with Fury, then he might have the opportunity in the future. Ngannou enters UFC 270 in the midst of a well-documented contract dispute with the UFC brass, and if he loses his fight with Gane, he will become a free agent.

If Ngannou emerges victorious at UFC 270, he likely will attempt to wait out the remaining time on his deal and attempt to enter free agency while he’s still UFC champ. In that scenario, a UFC exit to pursue a clash with Fury would make the potential bout nothing short of monumental.