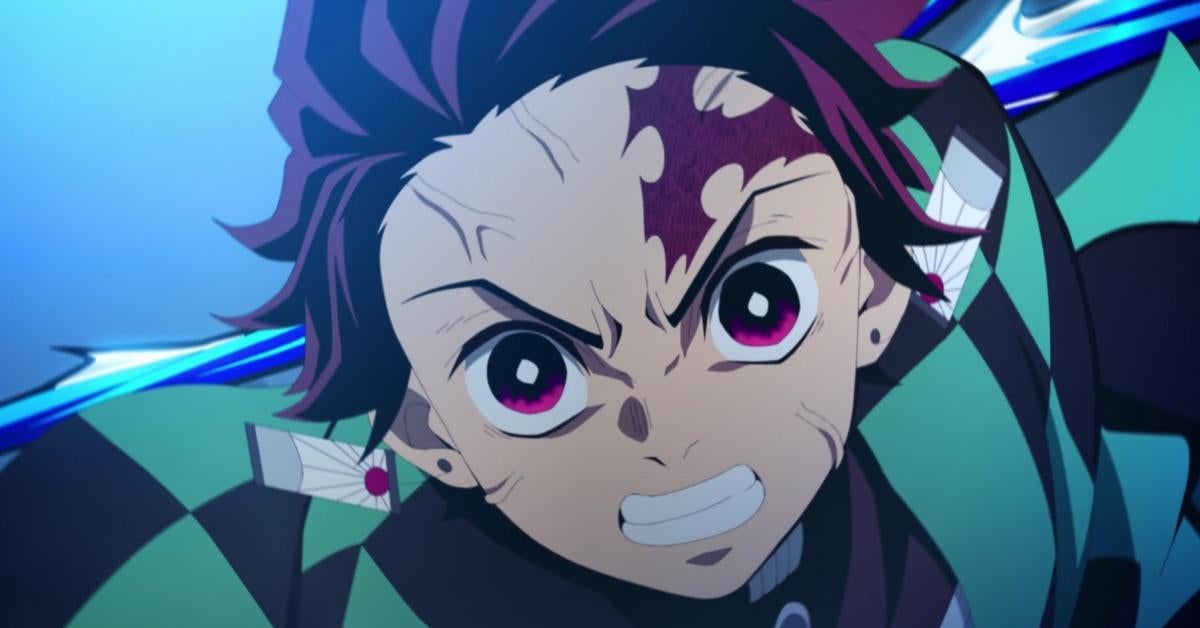 Demon Slayer: Kimetsu no Yaiba kicked off the fight between Tanjiro Kamado and the deadly demon Enmu with the newest episode of the anime! After taking a short broadcast break, Season 2 of the series has finally returned to its retelling of the Mugen Train arc previously seen in the Mugen Train feature film. When we had last seen Tanjiro, he had made the perilous decision to take his own life in an attempt to escape from his dream. Thankfully, this was confirmed to be the right move with the newest episode of the season.

Although Tanjiro had managed to escape from the first part of Enmu’s deadly plan and was able to quickly wake himself up from his dream, it was soon revealed that his trouble was only really beginning as Tanjiro went on to face off against the source of the demon sleep spells himself. As the newest episode kicked off a fight between the two, it was unfortunately looking rather bad for Tanjiro as what was supposed to be the end of the fight only revealed a much tougher fight ahead for all of the demon slayers.

Episode 4 of the second season picks up right after Tanjiro was able to wake up from his dream by taking his own life, and with it he soon figures out that he was indeed put under a sleeping spell as soon as his ticket was punched. Following the source of the scent to the roof of the train, he finds Enmu and the two of them begin their fight. Enmu was surprised to see Tanjiro breaking out of his sleep spell so quickly, and soon discovers that it’s not that the sleeping spell doesn’t work on Tanjiro, but that Tanjiro is instantly taking his own life to wake up each time.

Through his perseverance, Tanjiro quickly chops off Enmu’s head. He realizes the fight is far from over, however, as Enmu’s real body wasn’t the one that Tanjiro had been facing, but instead one that has morphed into the Mugen Train itself thanks to how much power he’s acquired by eating so many humans previously. Which means that Tanjiro’s fight with Enmu is really only getting started.

What did you think of the start to the fight between Tanjiro and Enmu? How are you liking Season 2 of the anime so far? Let us know all of your thoughts about it in the comments! You can even reach out to me directly about all things animated and other cool stuff @Valdezology on Twitter!