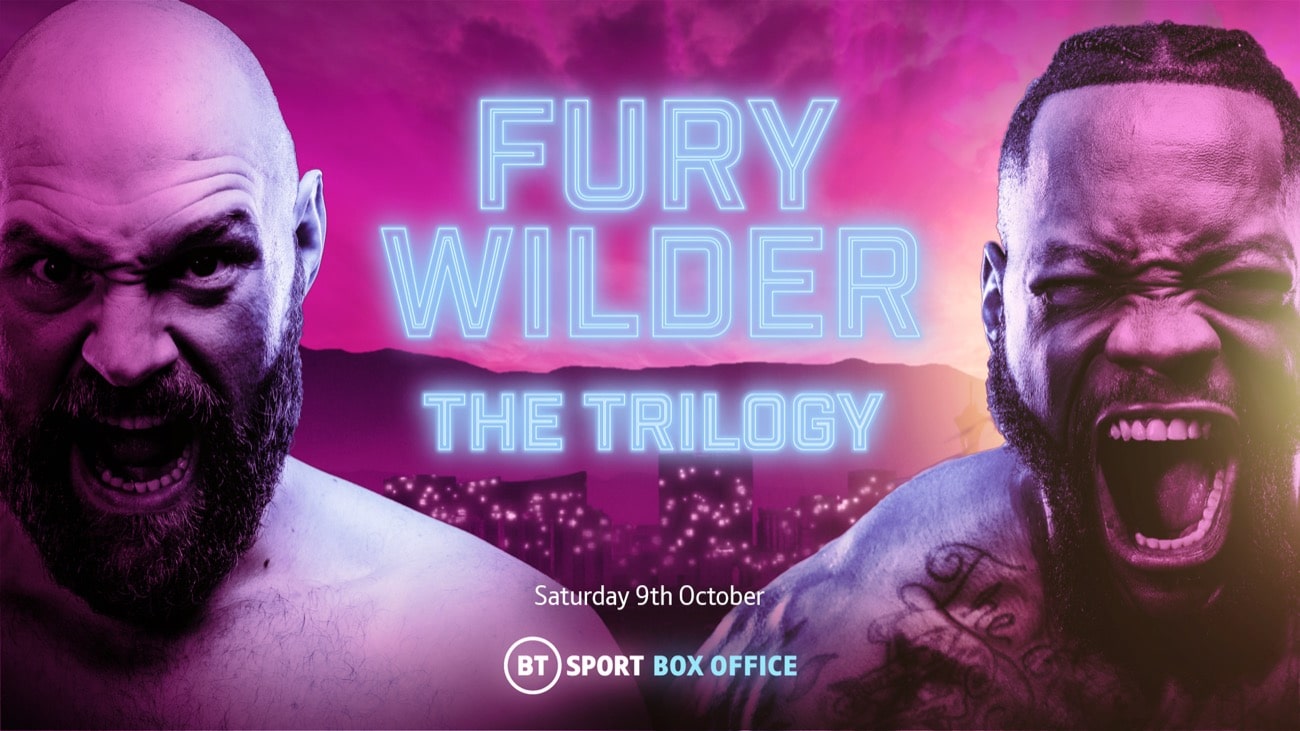 Deontay Wilder (42-1-1, 41 KOs) and Tyson Fury traded knockout predictions on Wednesday ahead of their trilogy match next month on October 9th at the T-Mobile Arena in Las Vegas, Nevada.

Former WBC heavyweight champion Wilder predicts he’s going to poleaxe Fury in the third round, whereas his trainer Malik Scott believes the ‘Gypsy King’ will get it in the fifth.

The last time they fought, Fury stopped Wilder in seven rounds in February 2020, but that was a situation where the contest was halted after Deontay’s ex-coach Mark Breland threw in the towel while the fight was still very much up for grabs.

Fury got away with murder in terms of fouling Wilder last time, hitting him with rabbit shots in plain view of the referee, who stood there doing nothing.

The fight showed how well a fighter could do when he’s able to bend the rules with the help of rabbit punching.

You can argue that rabbit punching is the equivalent of a baseball pitcher throwing an illegal spitter or scuffing up the ball to get it to move around to make it difficult for a hitter to connect. 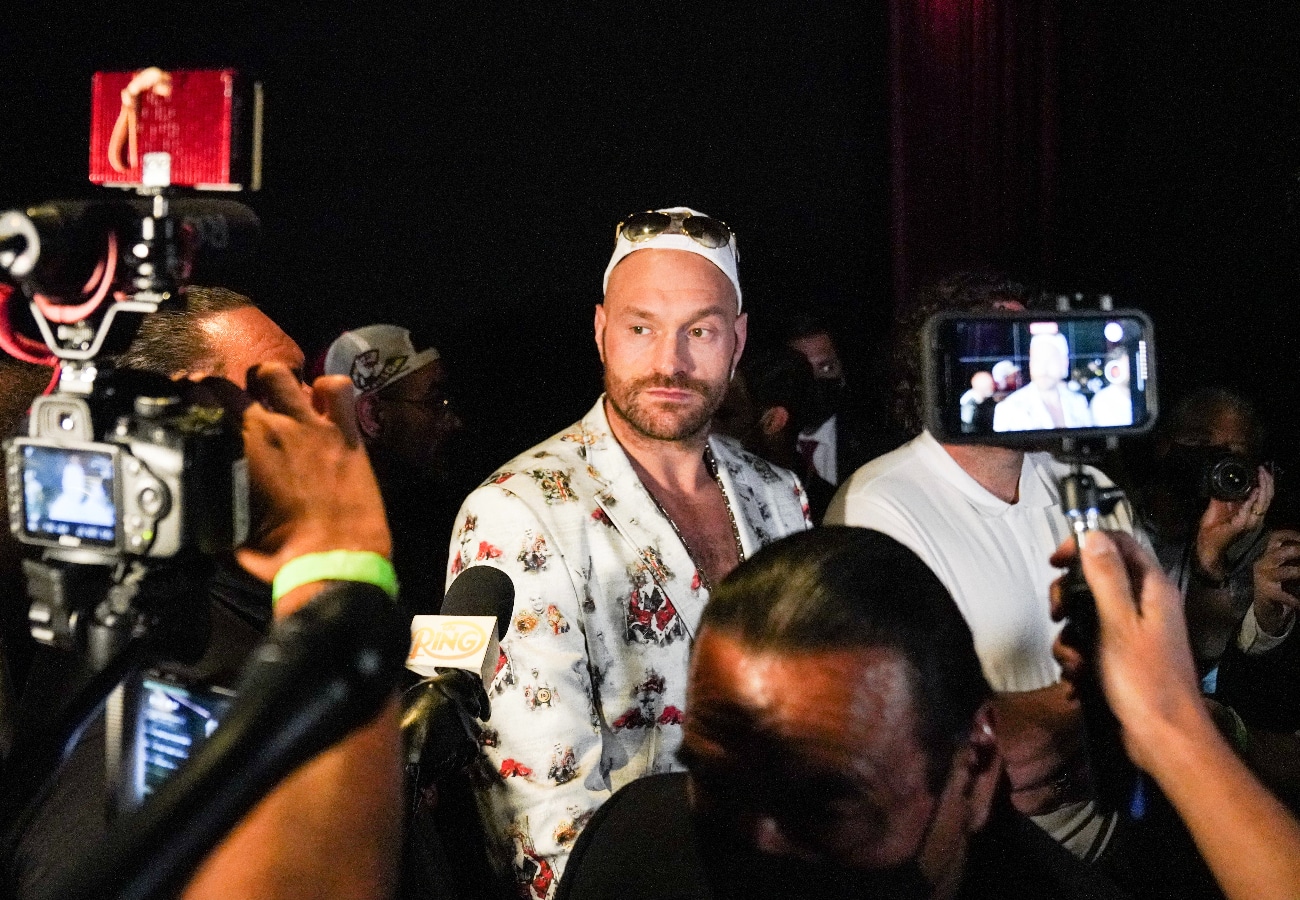 Fury was able to hurt Wilder with some rabbit shots last time they fought, which made the fight a lot easier than otherwise.

Three rounds make sense because if Wilder comes charging out of the gate, he’s going to connect with something big in the first three rounds that will put Fury in trouble.

Wilder has been working with his coach Malik Scott to cloak his right hand so that Fury won’t know when precisely he’s going to throw it.

Wilder telegraphed his right hand each time he threw it in their first two fights, making it easy for Fury to dodge most of them.

In watching Wilder train, he’s doing an excellent job of hiding his right hand and throwing it when you least suspect it. If Fury can’t predict when Wilder will throw that right hand, he’s going to be in DEEP trouble on October 9th.

“I’m going to knock Deontay Wilder spark out, and it’s going to be even quicker than our last fight,” said Fury.

“If he couldn’t beat me after three years out of the ring and 10 stone weight loss, he’s never beating me.

“None of them will. They’re just hyped-up bums. All of them. Wilder, Joshua, Usyk. They’re all bums. Compared to me, they’re no good,” said Fury.

Wilder technically knocked Fury out in their first fight in 2018, but the referee gave him a count while Tyson was unconscious in the 12th.

You have to wonder whether we would have seen the same thing if it had been Wilder that was knocked cold. Would there have been a count while he was asleep.