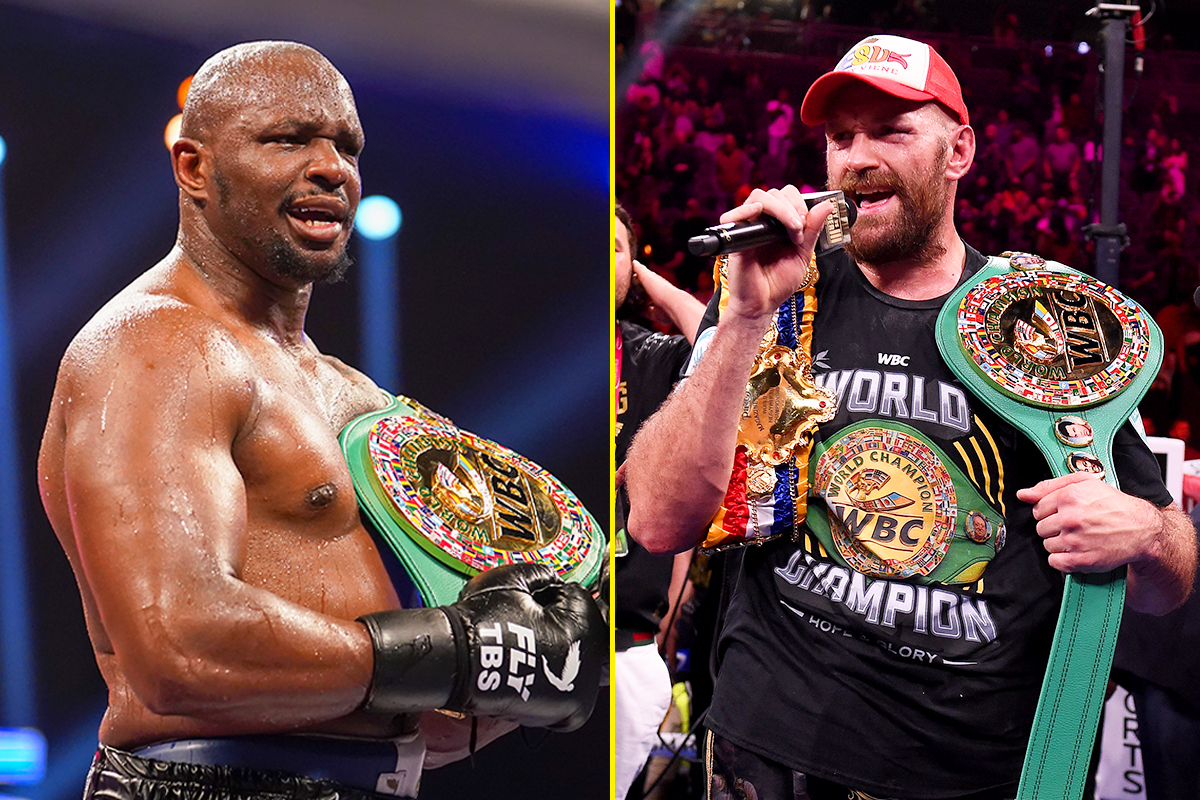 It is Tyson Fury vs Dillian Whyte tonight – and talkSPORT will be live in London to bring you all the action from ringside.

The Gypsy King will put his WBC heavyweight crown and unbeaten record on the line against his fellow Brit, with a record-breaking 94,000 set to be in attendance at Wembley Stadium. 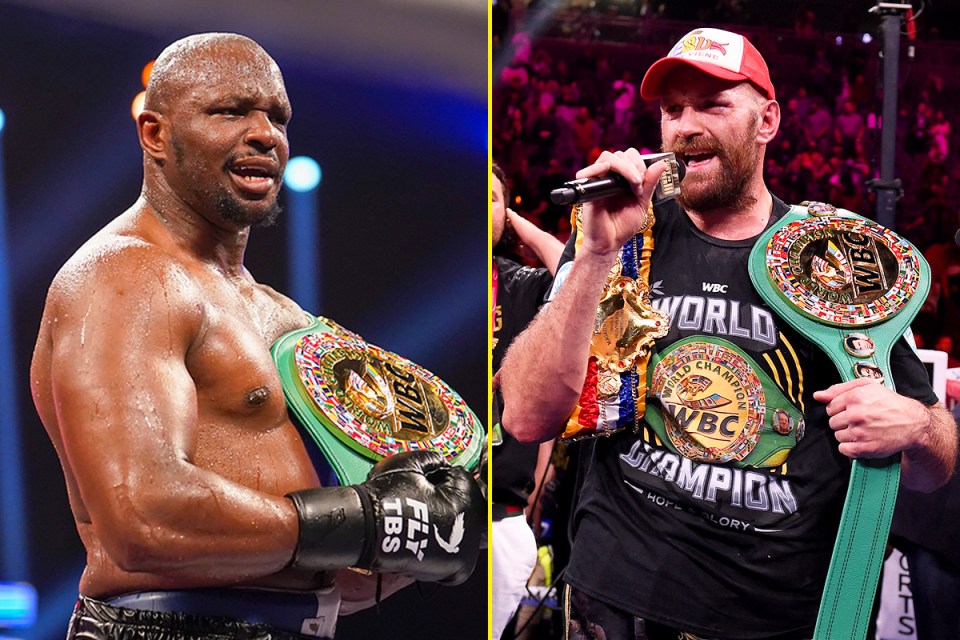 It should be an incredible fight and talkSPORT will bring you all the drama live.

This heavyweight title fight will take place on Saturday, April 23.

The massive all-British clash will take place in front of a post-war record crowd for a boxing event of around 94,000 at Wembley Stadium.

The ring walks have been confirmed to start from 9.45pm, with the first bell planned to be no later than 10.10pm.

We will have live coverage from 7.30pm, including all the build-up, live action and post-fight analysis.

Our ringside coverage will be followed by a reaction show live from Boxpark until 1am, with Majestic, Natasha Jonas and Nick Peet

We’ll also be running a live blog on the night on talkSPORT.com for round-by-round updates.

Fury vs Whyte: How to listen on talkSPORT

To tune in to talkSPORT or talkSPORT 2, click  HERE for the live stream. 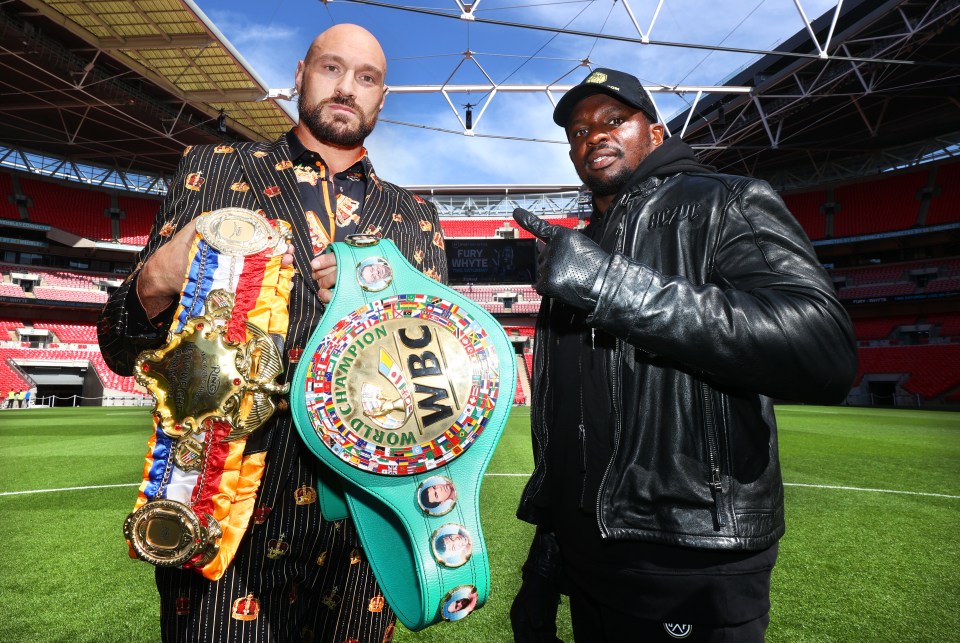 Fury will defend his WBC heavyweight title against Whyte on Saturday

Fury vs Whyte: What has been said?

It will be Whyte’s first world title shot and he is adamant he will be the man to end Fury’s reign.

“I’m willing to do whatever it takes,” he said. “I’m that kind of fighter where whatever I’ve got to do I will do: it’s victory by any means necessary.”

“It means everything to fight in my home country for the world title. It’s massive.

“I’m not scared to take risks, I’ve taken risks my whole life so it’s nothing new. I’m ready to rock and roll.”

Fury, meanwhile, insists he will be in the best shape of his career. 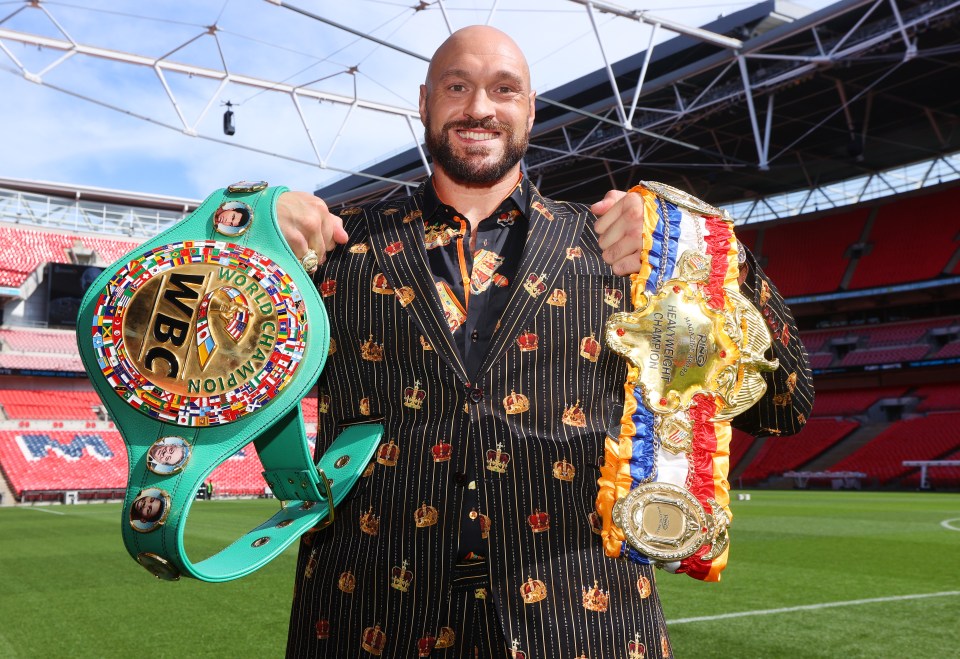 “I think everybody is underestimating how good this fight is going to be,” he said. “I see the odds and laugh at them because they’re obviously coming from people who don’t know boxing.

“This is a heavyweight boxing fight, anybody can win with one punch. If I’m not on my A-game then that man’s going to knock my head right off my shoulders.

“I’m going to have to be on form to beat him and he will have to perform at his best to beat me. He’s definitely a man that needs a lot of respect and that’s what I’ve given him.

“I’ve done everything I can possibly do to train for this. I’ve trained as hard for Dillian as I have for (Deontay) Wilder or (Wladimir) Klitschko. He’ll be fighting the best Tyson Fury.”

Promoter Frank Warren added: “I’m confident this fight will be a record busting event with life changing money at stake and even more pride.

“It’s shaping up to be another classic and talkSPORT’s in-depth coverage will capture all the insight and excitement for boxing fans.”