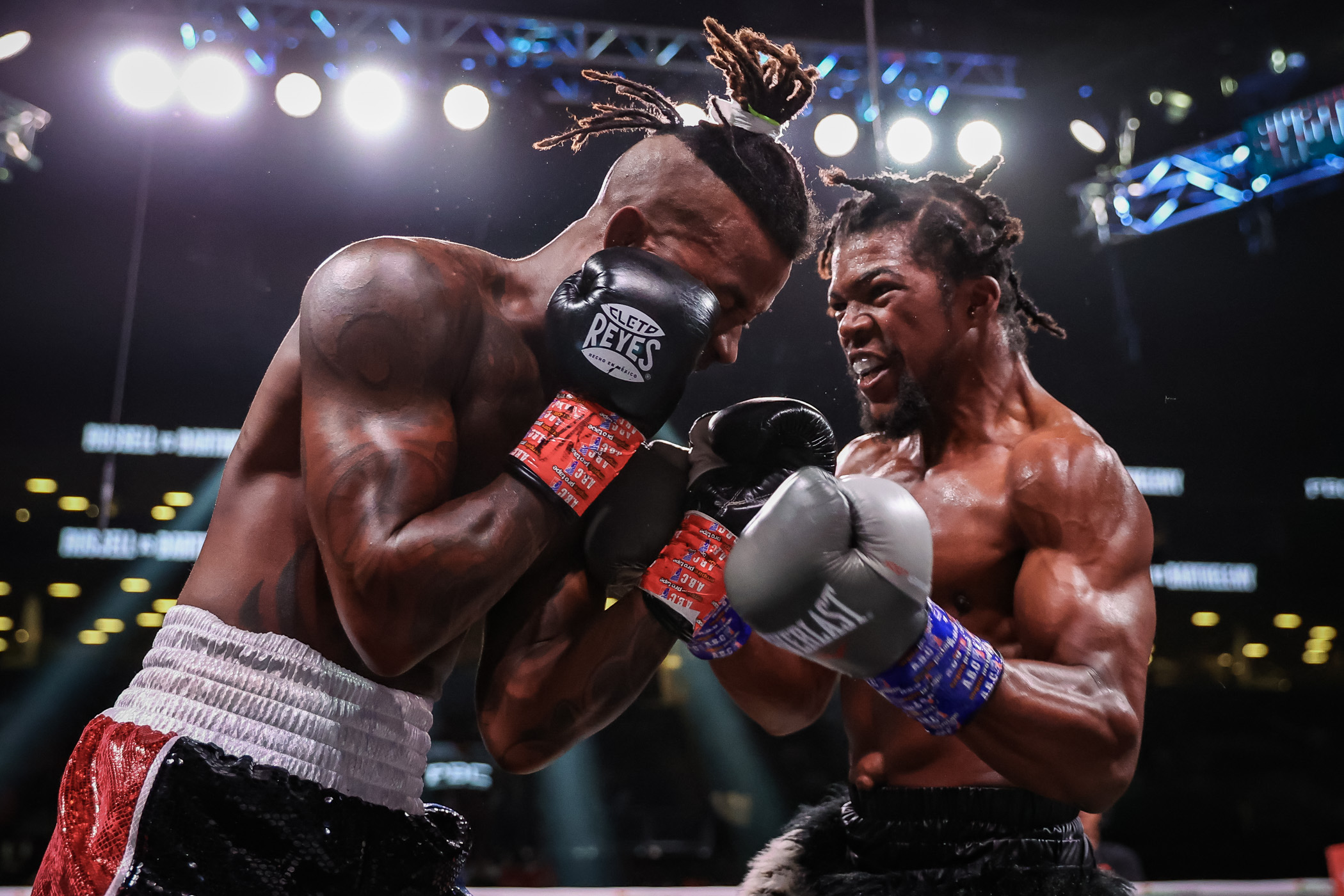 Following the preliminary stream on Showtime Sport’s YouTube page, tonight’s triple header from the Barclays Center in Brooklyn will get underway at 9 p.m. ET / 6 p.m. PT on Showtime.

The evening of bouts will culminate with Danny Garcia squaring off with Jose Benavidez Jr in a junior middleweight main event.

Follow the Live Results and Highlights below, provided by FIGHT SPORTS

In the heavyweight co-feature of the evening, both competitors were flashing some heavy leather right off the bat, and connecting upstairs with punches frequently. While the level of power behind each punch decreased as things progressed and fatigue set in, the match stayed competitive and interesting right up until the end, with both fighters outputting high volume.

Demirezen stuck to a solid game plan, starting with the jab and following with the right hand, which wound up being the deciding factor in several rounds. Additionally, Kownacki’s stamina was lacking in comparison to his opponent. By the late rounds when he really needed to make things count, Kownacki did not have the level of gas left in the tank that was required to outwork Demirezen.

Through this match, Kownacki recorded the third straight loss in his 23 fight carreer, while Demirezen, the former Olympian, improved to 17-1.

This 140-pound action packed affair served as the opening bout on tonight’s main card. In the first round, Russell came out swinging with aggression, as one might expect knowing his history. After landing a few solid shots, Barthelemy took advantage of Russell’s wreckless nature and fired back with a hard punch of his own and that staggered his opponent. Russell displayed intelligent ring IQ and held on in the clinch to recover from this punch, but it was clear that he was bothered by Barthelemy’s power.

Throughout the course of the next five rounds, both competitors stayed close in terms of punches landed. In round six, Russell stepped forward with a lead right hook and connected cleanly, resulting in Barthelemy dropping to the canvas. While Barthelemy was able to rise to his feet, the referee felt he was in no shape to continue, and waved the fight off.

Barthelemy and his corner believe the fight should not have been stopped and are calling for an immediate rematch with a different referee. In the first match since the passing of his father, Gary Antuanne Russell was able to extend his knockout streak to 16 and remain undefeated, while Barthelemy records just the second loss in his 32 fight career.