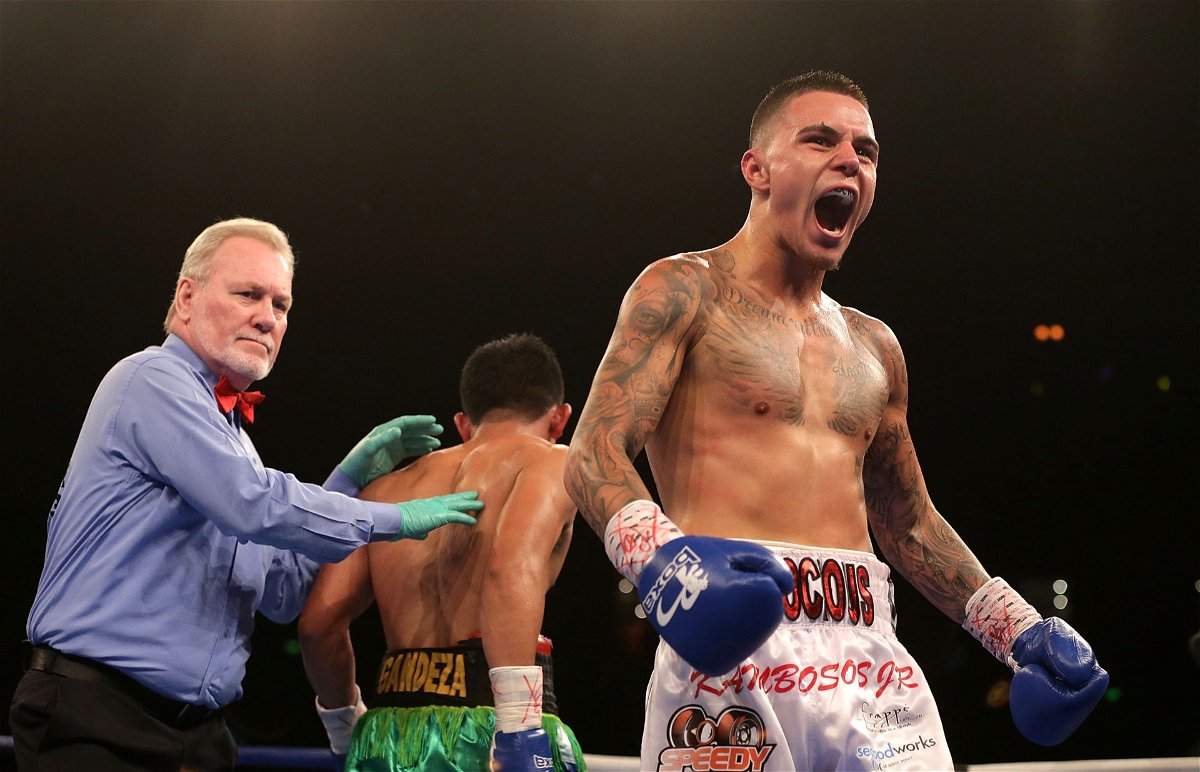 George Kambosos Jr. pulled off a great boxing upset by defeating Teofimo Lopez last weekend. In this fight, both the boxers presented their immaculate boxing stints. On top of that, Lopez even had his WBA, WBO, and IBF lightweight titles on the line. That said, no one expected the underdog to outclass the Brooklyn native to claim all his belts.

Kambosos Jr. was on top of his skills that night, and eventually, he got the desired outcome. Prior to his fight with Lopez, the Australian boxer confessed that he had trained alongside his compatriot and the UFC featherweight champ, Alexander Volkanovski.

Recently, Kambosos Jr. opened up on this juncture again and he also spoke about making his UFC debut.

Speaking to The MMA Hour, he said, ”[Alex Volkanovski] is the UFC featherweight king. I’m the [Boxing] lightweight king and we’re going to help each other… Who knows? You might see me making my UFC debut in the near future and he might be in boxing.” 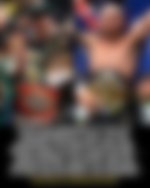 Kambosos and Volkanovski are both absolute stalwarts in their own verticals. However, ‘Ferocious’ is the obvious center of attraction for the performance he put on against the scary Teofimo Lopez.

Lopez came out super aggressive to smother Kambosos Jr. But, the Australian boxer played smart by remaining calm and composed. ‘The Takeover’ rushed too much, and Kambosos used his brilliance to knock him down in round 1 itself.

Kambosos Jr., after knocking Lopez down, went all over him in the subsequent rounds. Moreover, he almost doubled the number of punches Vasyl Lomachenko had landed on ‘The Takeover’.

In all, Kambosos Jr. knew what he had to do, and his calculated fight approach was proof of the same. Even he went to the canvas in round 10 of the fight, but this didn’t let his spirits sink.

‘Ferocious’ knew the importance of the fight and didn’t let the knockdown throw him off his game plan in the last two rounds as he hung on for a split decision win.

What do you make of the lightweight king’s above comments?