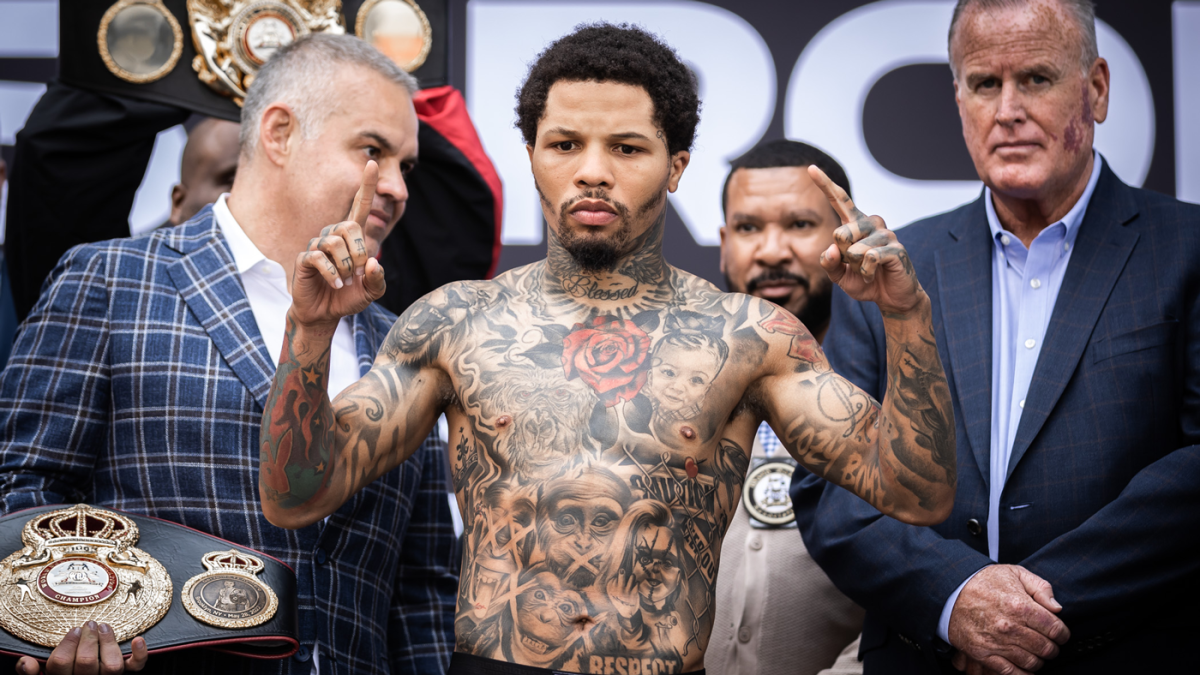 On Saturday night, rising star Gervonta “Tank” Davis returns to the ring to take on bitter rival Rolando Romero with Davis’ secondary WBA championship on the line. It’s a showdown between two of the hardest pound-for-pound punchers in the sport.

Davis has knocked out 24 of his 26 opponents as a professional while Romero has also only gone to decision twice in his 14 career fights. Both men are undefeated and will be looking to pick up the win and move on to even bigger things, including a potential future showdown with the winner of the undisputed lightweight championship fight between George Kambosos Jr. and Devin Haney in Australia this June.

The undercard fills out with three more bouts on PPV. Veterans Erislandy Lara and Gary “Spike” O’Sullivan are set to battle it out for the secondary WBA title at middleweight in the co-main event. Lara, 39, has won three in a row since a draw against Brian Castano and a loss to Jarrett Hurd in 2019 and 2018, respectively. O’Sullivan, 37, has won three of his last four with the lone loss coming by TKO to Jaime Munguia in January 2020.

Plus, Jesus Ramos is set to slug it out with Luke Santamaria in a junior middleweight contest. And Eduardo Ramirez battles Luis Melendez in a junior lightweight contest to open the PPV festivities.

The card takes place inside the Barclays Center in Brooklyn and features four fights on the pay-per-view broadcast, each of which has the potential to bring thrilling action to the ring.

The action gets underway at 9 p.m. ET on Showtime pay-per-view. The full fight card with odds from Caesars Sportsbook and complete viewing information is listed below.

Paul Butler on fighting Naoya Inoue: I want the fight in Japan, will go in believing I can win