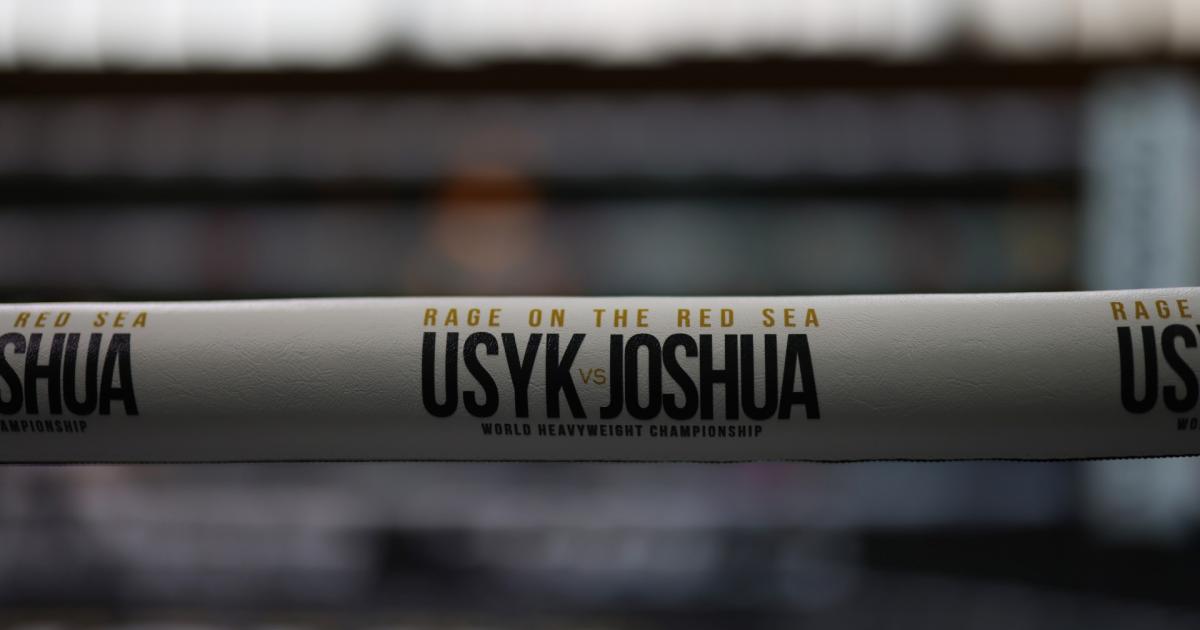 Anthony Joshua has waited almost a year to get his revenge against Oleksandr Usyk following a loss to the Ukrainian last September. Now, the rematch is here, and Joshua can become a three-time heavyweight champion.

On Saturday, Aug. 20, at King Abdullah Sports City in Saudi Arabia, Usyk will defend the WBA (Super), IBF, WBO and IBO heavyweight titles against Joshua. Usyk’s southpaw style was too much for Joshua the last time they fought. The Brit now believes he is ready for anything after working with new trainer Robert Garcia.

“I feel like one of my main strengths is that I’m a quick learner, I’m a sponge,” Joshua said on media day. “But ultimately, apart from all of the learning stuff, it’s a fight. It’s a fight. That’s it. Whoever throws the most punches and lands the most punches wins. That’s all that matters.”

Usyk is a former undisputed cruiserweight champion who’s 3-0 as a heavyweight since moving into to the division.

The Sporting News has all the information you need to watch Usyk vs. Joshua 2 on Saturday, including channel, price, time and fight card.

How to watch Oleksandr Usyk vs. Anthony Joshua 2

In most countries globally, including the U.S., Canada and Australia, the fight will be streamed on DAZN.

However, Sky Sports Box Office won the rights to the fight in Joshua’s home territory, the United Kingdom.

Who will win the fight on August 20th? in Sporting News – Canelo GGG 3 / AJ Usyk 2 on Decide

Oleksandr Usyk vs. Anthony Joshua 2 price: How much does the card cost?

In the United States, Canada, Australia and most territories globally, the fight will air on DAZN, but it will not be a PPV.

Fight fans in the U.K. will have to pay £26.95, a £2 increase from the price Sky Sports set for Joshua and Usyk’s initial encounter.

When is Oleksandr Usyk vs. Anthony Joshua 2?