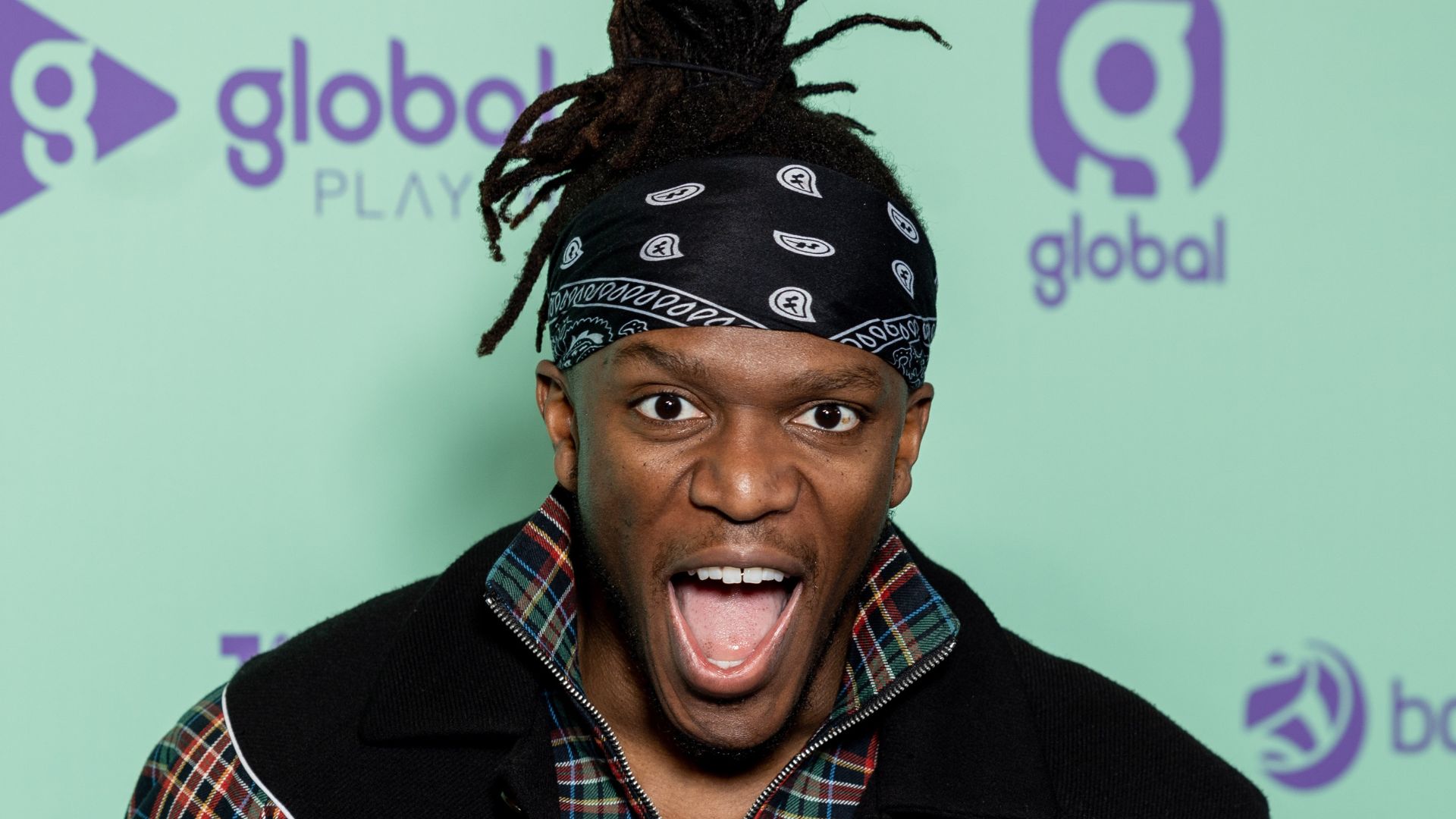 KSI makes his long-awaited return to the boxing ring to take on FaZe Temperrr at Wembley Arena.

KSI was last in action in August, when he beat BOTH Swarmz and Luis Pineda on the same night.

This time in his way is fellow YouTube star Temperrr, who stepped in to replace Dillon Danis after the main event fight fell through.

The big fight is part of the Misfits Boxing 004 card which also includes Elle Brooke and Salt Papi on the bill.

While KO artist Slim also returns on the card against DJ Tom Zanetti.

The huge main event will be the latest of the Sidemen vs FaZe Clan rivalry.

How to watch KSI vs FaZe Temperrr?

KSI vs FaZe Temperrr will be broadcast live on DAZN PPV.

What time does KSI vs FaZe Temperrr start?

KSI vs FaZe Temperrr gets underway at around 10pm UK time on Saturday, January 14.

What is the KSI vs FaZe Temperrr full card?

A HUGE card has been unveiled for the show, including Elle Brooke’s boxing return.

FaZe Temperrr was originally scheduled to face a mystery opponent, who’d have been announced on his ring walk.