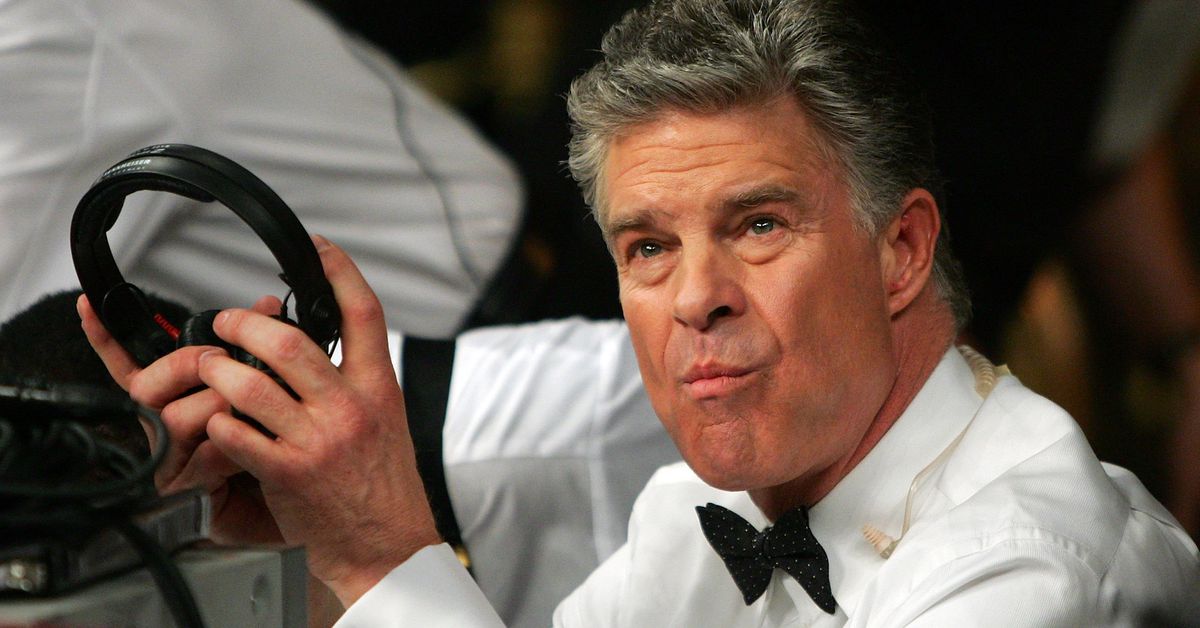 Triller announced on Tuesday that Lampley has signed a multi-fight deal with the promotion. Lampley was the blow-by-blow announcer for HBO World Championship Boxing for 30 years, and has also covered a record 14 Olympic Games on United States television.

“I am impressed that Triller Fight Club is aggressively seeking to put together the best telecast possible, and it is that mentality that makes Triller the best possible platform for my return to ringside,” Lampley said in a press release. “This first telecast features Teofimo Lopez, conqueror of the great Vasiliy Lomachenko and an exciting new talent who has already made a historic mark on the sport. That says it all for me.”

Lampley will make his broadcasting debut with Triller for Teofimo Lopez vs. George Kambosos Jr. in Miami, Fla., on June 19, 2021.

“It is an honor and a privilege to welcome the pre-eminent voice in boxing, Jim Lampley, to Triller FightClub,” Triller boss Ryan Kavanaugh said. “We will blend all the best elements of music, entertainment and sports, and there is no one better to help lead our broadcasts for fans of all ages than Jim.”