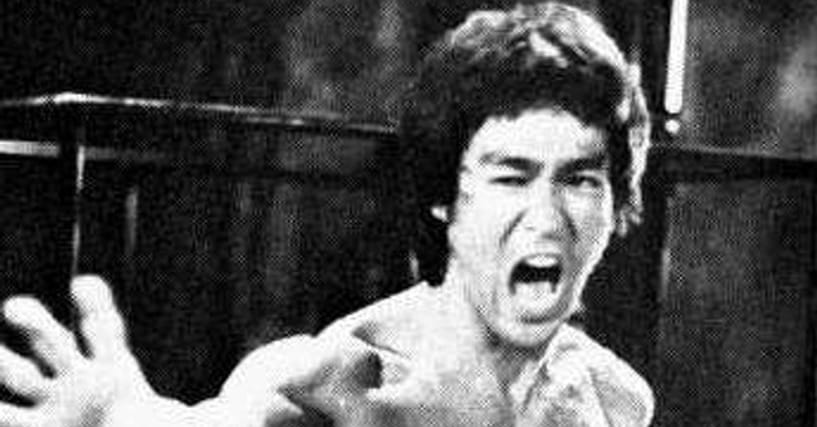 This list of the all time greatest martial arts actors (and actresses) is ranked by kung fu fans worldwide. Anyone can vote on the best martial artists here, which means these actors are truly fan favorites. If you see someone missing, you can even add them. Whether they have magical screen presence or just the physical abilities to make your jaw drop, these famous actors represent the best in kicking ass. Though the genre of martial arts films is also occasionally known as “kung fu films,” the term in fact only refers to a subset of Chinese martial arts, and can also apply to a variety of traditional practices not directly related to self-defense. (Wushu is the more accurate blanket term for Chinese martial arts and fighting techniques.) The performers on this list practice a variety of martial arts traditions and styles, including the “Jeet Kun Do” techniques innovated by people like Bruce Lee, the Muay Thai style of Tony Jaa or the traditional karate employed by Jean-Claude Van Damme. Who are the best martial arts actors of all time? These performers also represent a variety of nationalities, including Chinese, Japanese, Thai and American actors. list ordered by

7 Oldest Martial Arts in The World