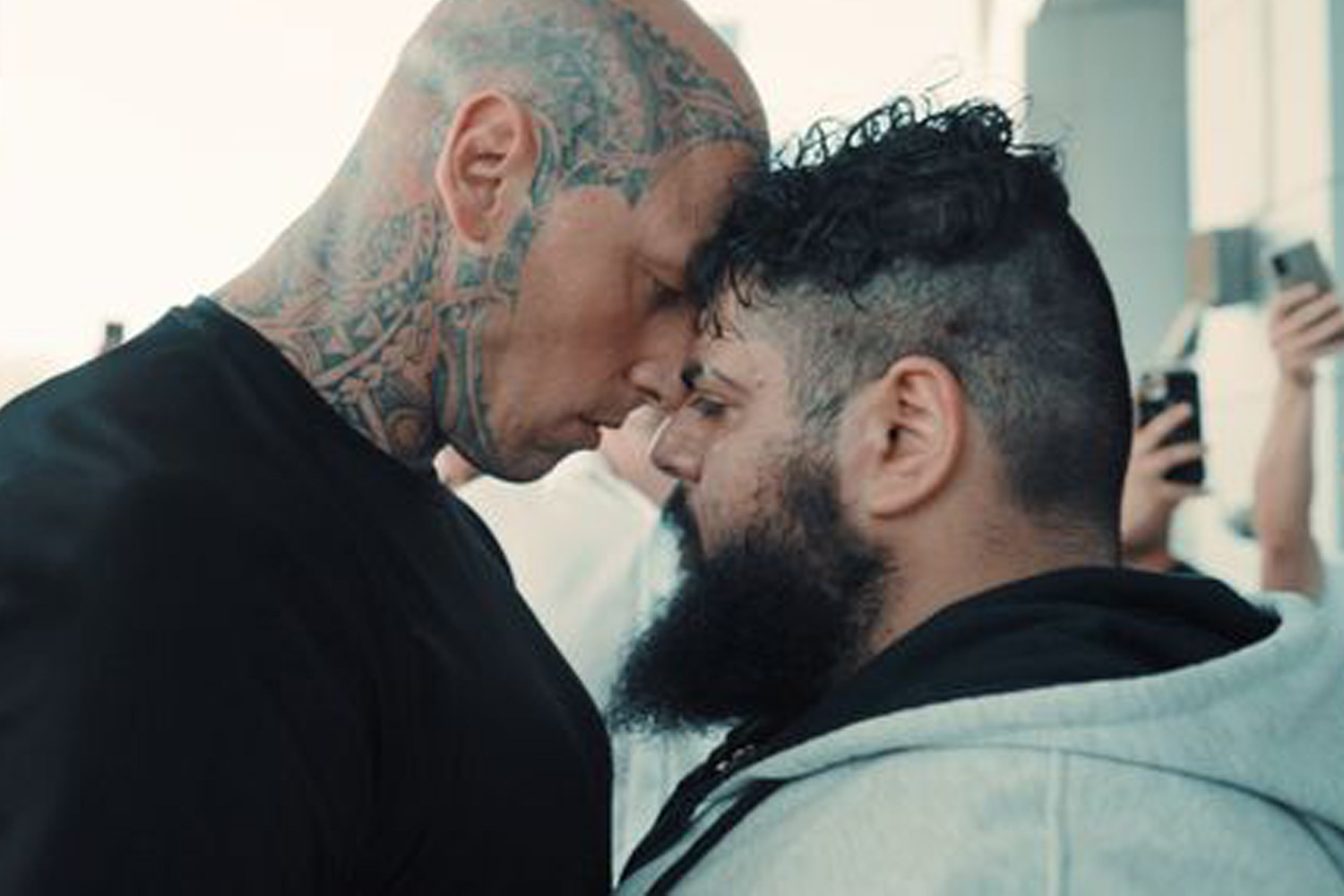 The gigantic duo was supposed to meet in the boxing ring in a headline event at the O2 Arena on 30 April, but the fight was called off due to reasons Ford originally claimed were ‘out of his control’. Iranian Hulk – real name Sajad Gharibi – blamed his opponent for flaking on the bout, and even threatened to sue Ford for what he believed was a breach of contract.

‘The World’s Scariest Man’ has now suggested that he called off the fight with Gharibi as he feared his opponent may take his own life if he suffered a defeat to him in the ring.

“I have genuine concerns about his mental health and how he’s feeling,” Ford told the Mirror. “It is who I am. I can’t fight someone who I genuinely believe can take his own life after the fight.

“As an outsider, people might say, ‘What are you on about?’ but from someone who was there, who saw him and the way he crumbled. We had a face-off and it was one little push. I looked in his eyes and then turned around and said to the guys, ‘There is no fight’. 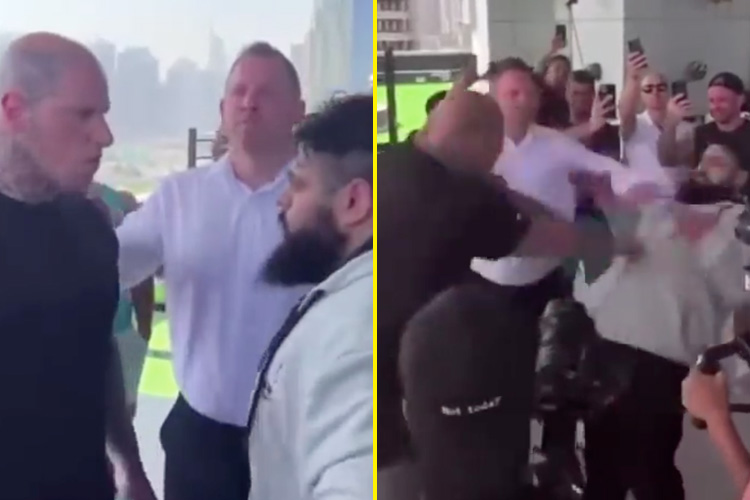 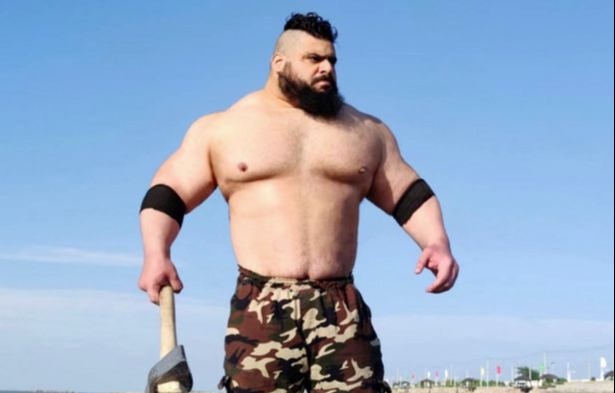 The Iranian Hulk has become a social media sensation

In an effort to promote their fight the two men squared off in Dubai a couple of months ago and clips of what happened went viral.

Ford pushed his opponent to the ground before the Iranian Hulk then tried to wrestle with him, failing miserably. The 30-year-old was ridiculed online and disowned by his parents following the incident.

The Iranian Hulk even made a tearful TV appearance where he explained the mental toll his embarrassing face-off with Ford was taking, before referencing suicide on social media.

All of this led to Ford withdrawing from the fight. 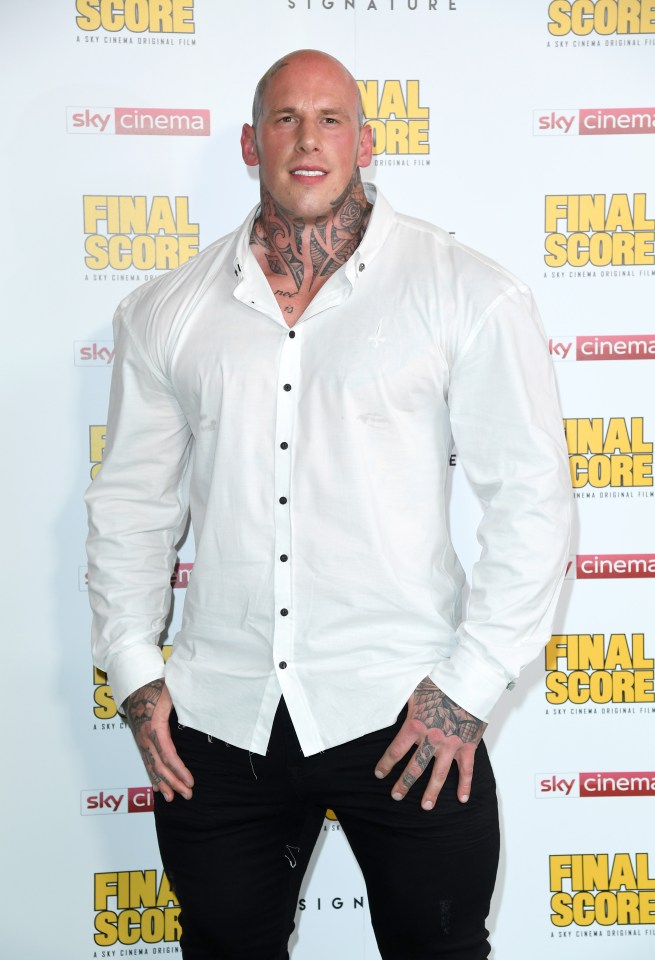 Bodybuilder Martyn Ford has a background in MMA

“What happened afterwards I already felt bad about, the amount he got bullied and his reaction to being bullied breaking down on National TV.

“Then his parents came out and said ‘we don’t want anything to do with you, you are weak’. Then on Instagram Live when he turned around and said he hates Iranians and wants to end his life.

The British actor and bodybuilder is still training for his boxing debut, but at this moment he’s not sure when he’ll fight or who he’ll share the ring with.

About Us – Boxers Booth