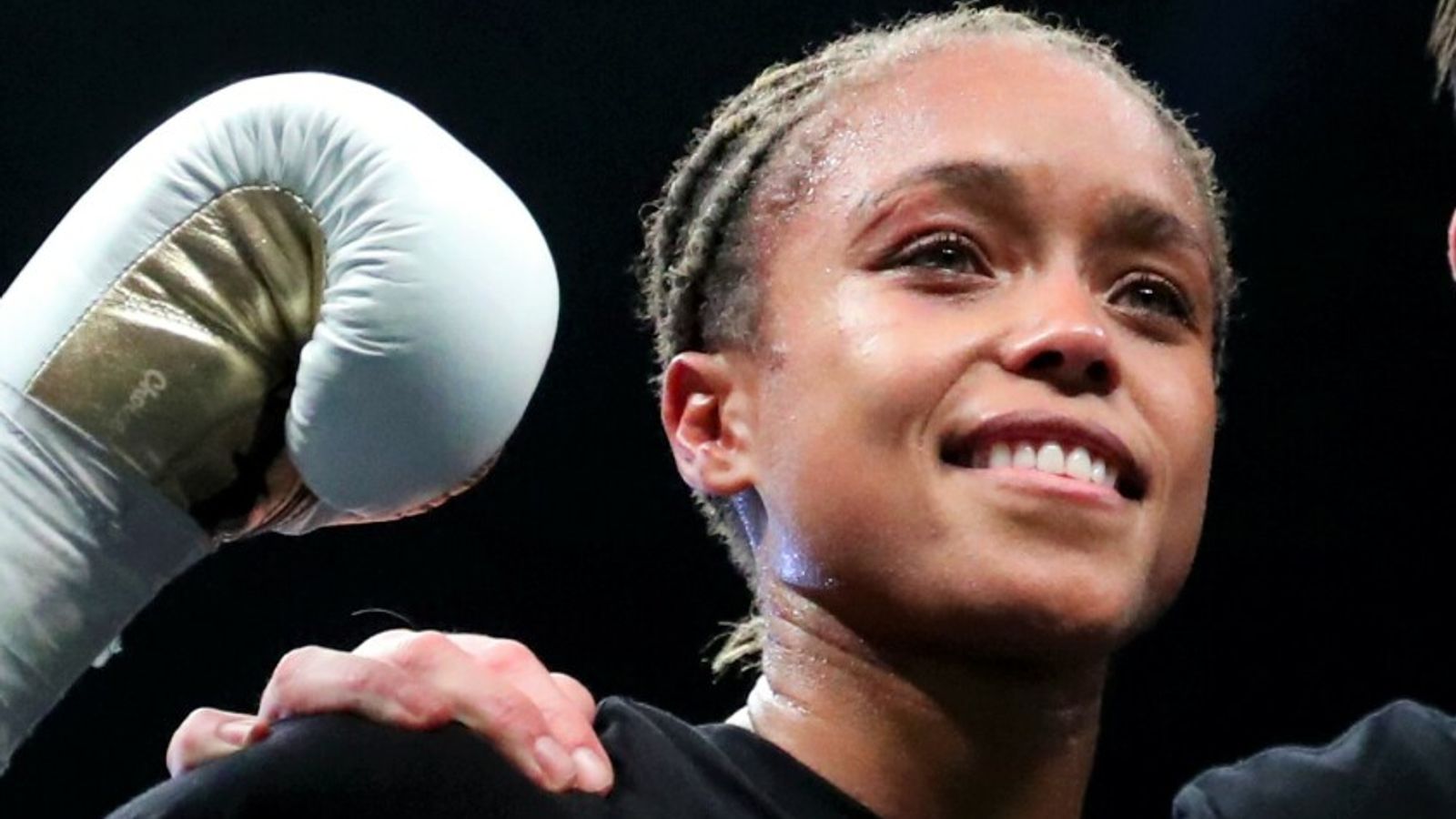 Natasha Jonas and her promoter Ben Shalom have confirmed that she wants her next fight to be a super-welterweight world championship unification clash with fellow Brit Hannah Rankin.

The 37-year-old Liverpool fighter won the vacant WBO super-welterweight title with a sensational stoppage of Christian Namus in Manchester in February and, having become a world champion at the third time of asking, she now wants to unify the division.

Rankin became the WBA and IBO champion at 154lbs in November and will make her first defence of the belts against Mexican Alejandra Ayala at Glasgow’s Hydro Arena on May 13. 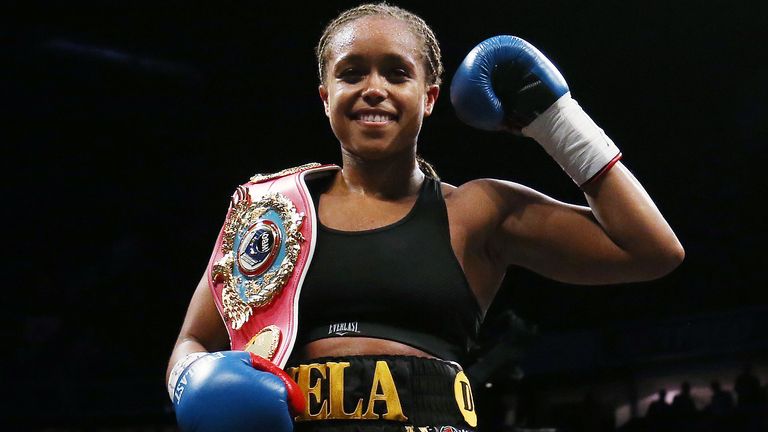 Jonas became a world champion at the third time of asking by stopping Christian Namus in two rounds.

Should the Scot, 31, win that bout then Jonas wants a shot at her next. 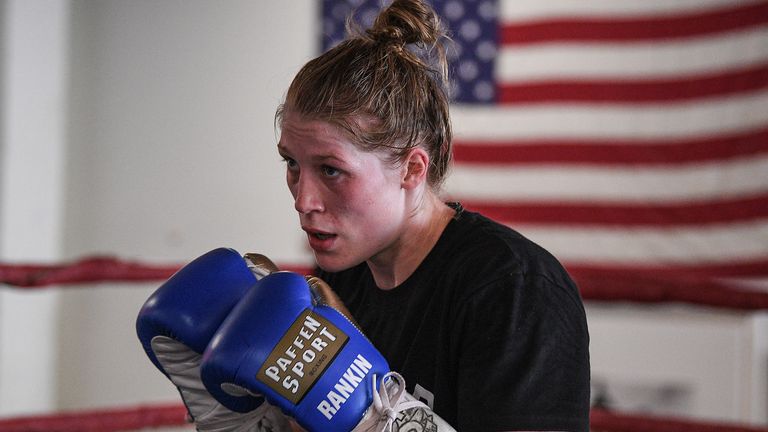 “That would be a great fight for women’s boxing – both Tasha and I, world champions, in the same weight class, in this country – both flying the flag really high for women’s boxing and pushing it forward and trying to be the change in the sport that we want to see.” Hannah Rankin on a potential unification fight

Promoter Shalom confirmed that initial talks with Rankin’s camp have already taken place with both sides keen to make the fight happen.

“I’ve been speaking to Dennis Hobson (Rankin’s promoter) about it, he wants her to take that big fight in Scotland for her, a nice homecoming, and then there’ll be a unification, 100 per cent,” he said.