Ramla Ali will create history for women’s boxing when she fights Crystal Garcia Nova in Saudi Arabia on the undercard of Anthony Joshua’s rematch with Oleksandr Usyk on August 20.

Somali-British prospect Ali (6-0, 1 KO) and Nova (10-2, 10 KOs) will become the first female boxers to feature in an official international event in the Kingdom of Saudi Arabia, clashing in an eight-round super-bantamweight contest.

It was confirmed on Wednesday that the event will be shown live on Sky Sports Box Office.

The undercard continues with Croatian heavyweight Filip Hrgovic (14-0, 12 KOs) against China’s undefeated Zhilei Zhang (24-0-1, 19 KOs) in a final eliminator for the IBF heavyweight world title. The rivals were originally set to clash on the undercard of Canelo Alvarez vs Dmitry Bivol in May. 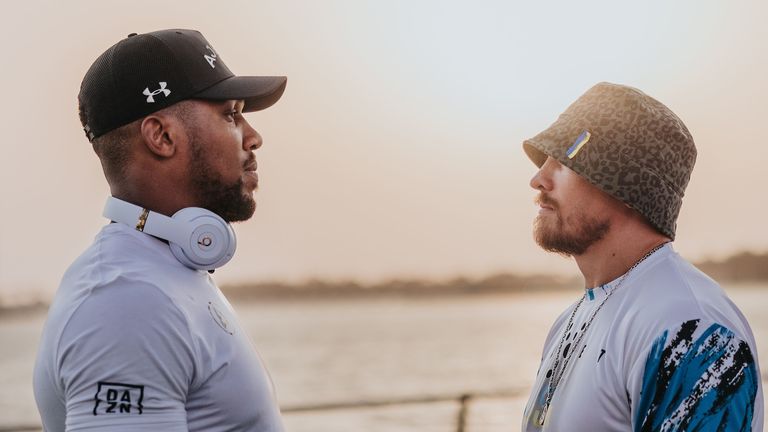 Hrgovic is No.3 in the IBF rankings and the showdown will name the mandatory challenger for the title held by Ukraine’s Usyk.

“I respect a fighter like Zhilei Zhang, especially as there were plenty of others who could have fought me and didn’t,” said Hrgovic. 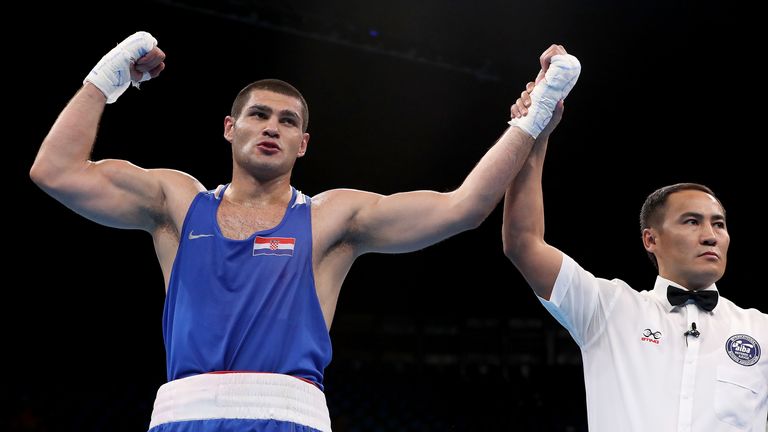 Image: The Olympic bronze medallist will be looking to put himself forward as a challenger to the winner of Usyk v Joshua

“The respect stays outside the ring, and it’ll be business as usual for me when I step in there and look to do what I do best; put people away.

“There’s a huge amount at stake in this fight. I’m a fighter who belongs at the top of this division, and there’ll be no doubt about this when Zhang is dealt with and I go on to beat whoever it is out of Usyk or Joshua. 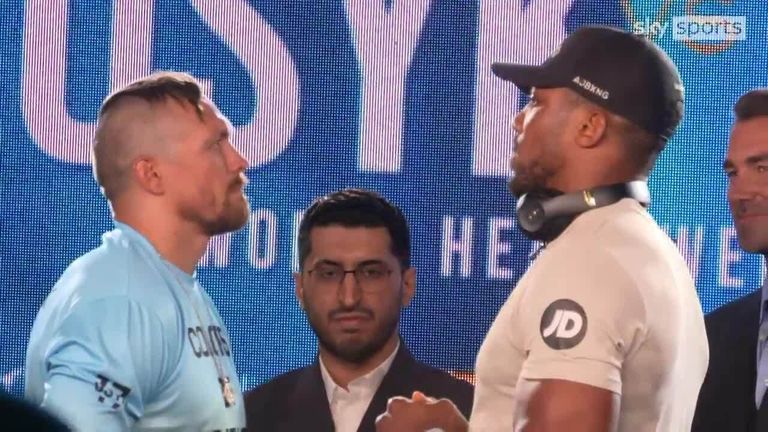 “I’m entering my prime, and now is the perfect time to be putting myself up against the top fighters in this division. I will become the heavyweight champion of the world.”

Elsewhere on the undercard, Liverpool’s Callum Smith (28-1, 20 KOs) – ranked as the No.1 contender with the WBC in the light-heavyweight division – will face Mathieu Bauderlique (21-1, 12 KOs) in a final eliminator for the world title currently held by Artur Beterbiev.

Smith was last in action on the undercard of the first meeting between Usyk and Joshua at the Tottenham Hotspur Stadium in September, destroying Lenin Castillo with a brutal second-round KO to return to winning ways.

“The last time I was in Jeddah I was crowned the best super-middleweight in the world, so I have fond memories of the place,” said Smith.

“The whole experience was great, and the fans really got behind me, so I’m really looking forward to returning next month.

“I won’t come away this time as a world champion, but this is a tough fight on a great card and one which should set up a challenge at the No 1 in the light-heavyweight division.”

The remainder of the undercard:

The biggest fight in the history of women’s boxing – Claressa Shields vs Savannah Marshall – is live on Sky Sports on Saturday, September 10. Be part of history and buy tickets for the London showdown here.

Chris Billam-Smith vs Isaac Chamberlain: ‘There’s risk for us both, that’s why we’re in the sport’