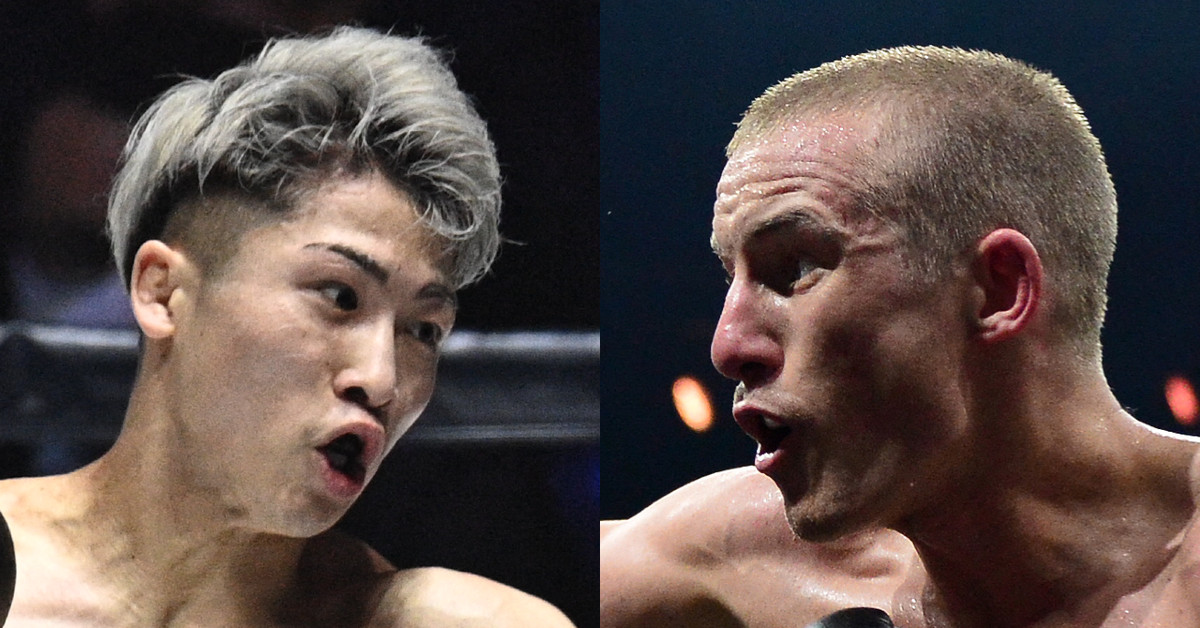 With Naoya Inoue smashing Nonito Donaire inside of two rounds in Tuesday’s rematch, the Japanese star now lacks just one of the four major titles in the bantamweight division, and made clear that he wants to take a crack at the undisputed championship in his post-fight interview.

That title is the WBO’s, and is currently held by Paul Butler. Butler (34-2, 15 KO), who won the interim title against Jonas Sultan on Apr. 22 and was elevated to full titleholder status when the sanctioning body finally decided to strip John Riel Casimero, got out quickly and said not only does he want the fight, but he’s fully willing to go to Japan.

The 33-year-old “Baby Faced Assassin” has now come out with more comments, perhaps mostly after getting a load of what people have said online about the potential fight.

On people saying he shouldn’t want the Inoue fight

“I’ve read all sorts of comments and predictions about the fight already: ‘Butler has a death wish,’ ‘Inoue to win by murder,’ and agreeing to the fight would be like ‘Signing someone’s death warrant.’

“He hits very hard but what’s the worst that can happen? He knocks me out. I’ve been stopped before and let me make it clear, I will be going into that fight believing I can win. I will be walking to the ring believing, as I always do, that I can win the fight and become the undisputed bantamweight champion of the world.”

On fighting in Japan or the United Kingdom

“I want the fight in Japan, I would be silly not to. If the fight could be made over here, fine, but if I get extra for fighting in Japan, then that’s what I’ll do.

“Hopefully contact can continue between both teams. Before the Donaire fight, Inoue’s team had put the feelers out, asking if I would take the fight and, if so, where would I want it? I’ve told them I want it and I want it in Japan. Hopefully we can get this big fight.”

On training to fight Inoue

“From now, I would need 12 weeks, at least. I’ve not been back in the gym since the Sultan fight, but I could be ready by the start of October.

“I was nervous going into the Inoue vs Donaire fight because I was hoping Inoue would win as I know how big a fight with him would be. I was starting to get itchy knuckles throughout the build-up and did my first punching session since winning the (WBO) title, on Monday night. I’ll continue to put in one or two sessions a day now until we get the green light and it’s all systems go.”