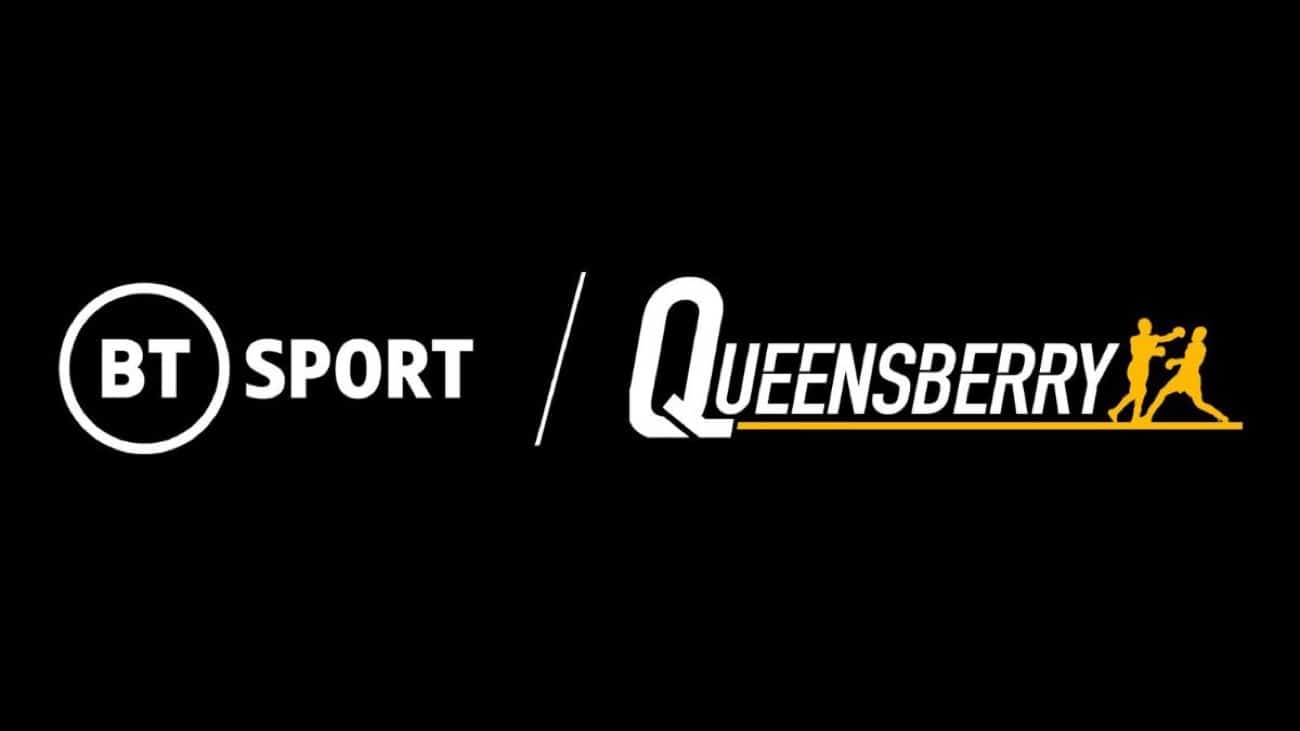 FRANK WARREN AND Queensberry are proud to announce the introduction of a series of shows that will see our hugely talented prospects take centre stage in front of the BT Sport cameras.

With an extra 6 shows added this year to BT’s existing offering, Queensberry’s elite band of young professionals will be put under the spotlight on promotions designed to further their experience, take part in headline contests and give the viewers in the halls or at home the chance to identify talent and get behind fighters at an early point in their careers.

Regular competitive activity is paramount for young boxers to progress and this programme will deliver additional and valuable action in an environment that replicates major televised productions and will be broadcast on BT Sport and available for anyone to watch on the BT Sport Boxing YouTube channel.

The increase in fight dates for the younger contingent represents a timely boost, especially following a year of restrictions that included a cap on the number of fights permitted per show.

Frank Warren, who has explored the concept previously with ‘Box Academy’, believes this to be an extremely positive project that will sit alongside BT Sport’s current boxing output. Details of the first show will follow in due course.

“I’d like to pay tribute to BT Sport for getting right behind this initiative and supporting the sport at more of a ‘grassroots’ level. Right from the start BT made clear their intention to tell the story and maximise the exposure of our young fighters and they have been true to their word – and now even more so.

“It is particularly important in the times we are currently living to provide every opportunity we can for those starting out in the sport and the restrictions imposed over the last year has denied many youngsters the regular experience in the ring they require.

“We have prioritised and done our utmost to keep as many of our young pros as active as possible, but with limits put on the number of fights at each show and no ticket revenue coming in, it has not been an easy job.

“What we have found through showcasing the young talents in TV slots is that fans and viewers have been given the chance to see who is coming through the ranks from an early stage and have the opportunity to get behind their journeys.

“Now, these fighters will have their own platform on which to shine and show themselves to the nation. The pressure will be on, the cameras will be rolling and the spotlight applied. It will serve them so well in terms of their career progression and, when the time comes for them to headline on the big stage, they will be well prepared and familiar with the experience.

“I believe we have got the best, bumper crop of young fighters in the business on our books and I am so looking forward to this series of fight nights providing a vehicle to propel them forward and shine a big light on their undoubted abilities.

“I would encourage fight fans to get behind the series and help us with the continued development of potential future world champions.”