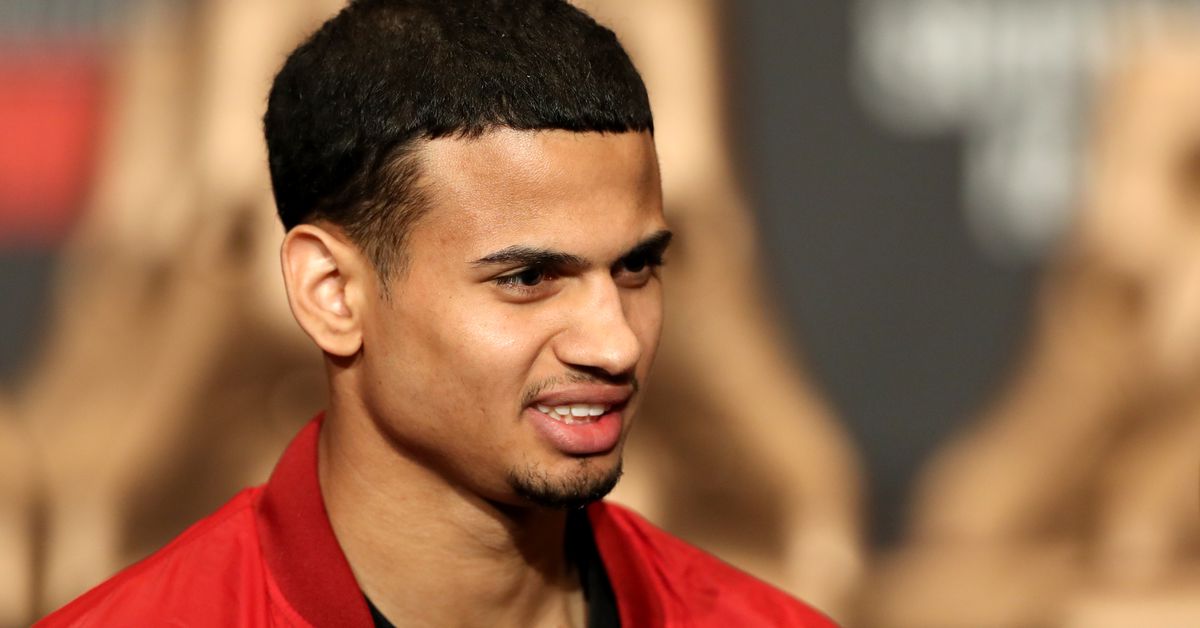 Ahead of his upcoming Showtime PPV against Gervonta Davis, lightweight contender Rolando Romero discusses his thoughts on the upcoming matchup, why he believes he’s generally underrated by the boxing community, and how he makes his awkward style work for him. Check out some experts from Romero’s conversation with Fight Hype below.

“A lot of people, they underestimate me completely, you know. I mean, just because I’m awkward, I fight awkward, but like I said, I didn’t do the amateur system. I had 35 amateur fights and I was like already as an adult, I didn’t have that time to really adjust, become better and better as a kid.

“Who knows, maybe I could become more technical as the years proceed, but if it ain’t broke why fix it, right? I like my awkward self. But people don’t realize that I’m unbelievably explosive, I’m way faster than what I appear, and my timing — I land the most accurate shit. Like, I don’t miss punches. I really don’t. I’m a very accurate puncher. I know where to hit you, I know where to hurt you. So it’s not like I just throw wild shots. But people don’t know that, people are gonna go dick ride whatever the fuck they want, you know.

“In boxing, if you don’t box that typical amateur style, or like Floyd, or like Canelo, clean, all this stuff, you’re a ‘trash fighter.’ But I’ve seen a million of those fighters that try to be just like them, and then they get their fuckin’ ass beat and knocked out really bad. And then you get awkward fighters that go farther than everybody else. So boxing’s whatever you make of it, you got to be your damn self.”

Trump Talked as Holyfield Got Pummeled. Just Another Day in Boxing’s Absurd Summer.