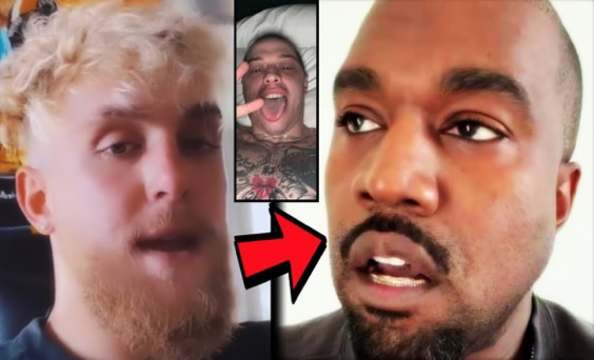 Jake Paul has offered Kanye West and Pete Davidson $30million each to settle their ongoing feud in a boxing ring. Paul claims he is willing to act as promoter and matchmaker to allow the feuding pair to settle their differences. Davidson recently taunted West in a string of texts in which he claimed he was in bed with West’s ex-wife Kim Kardashian .Posted By Persist