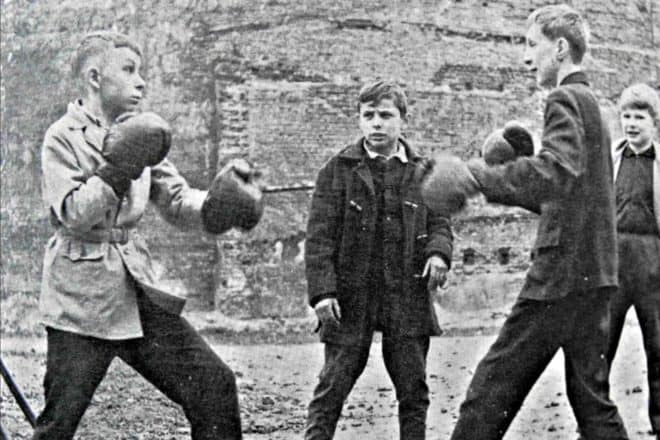 Martial art – definition of martial art by The Free Dictionary