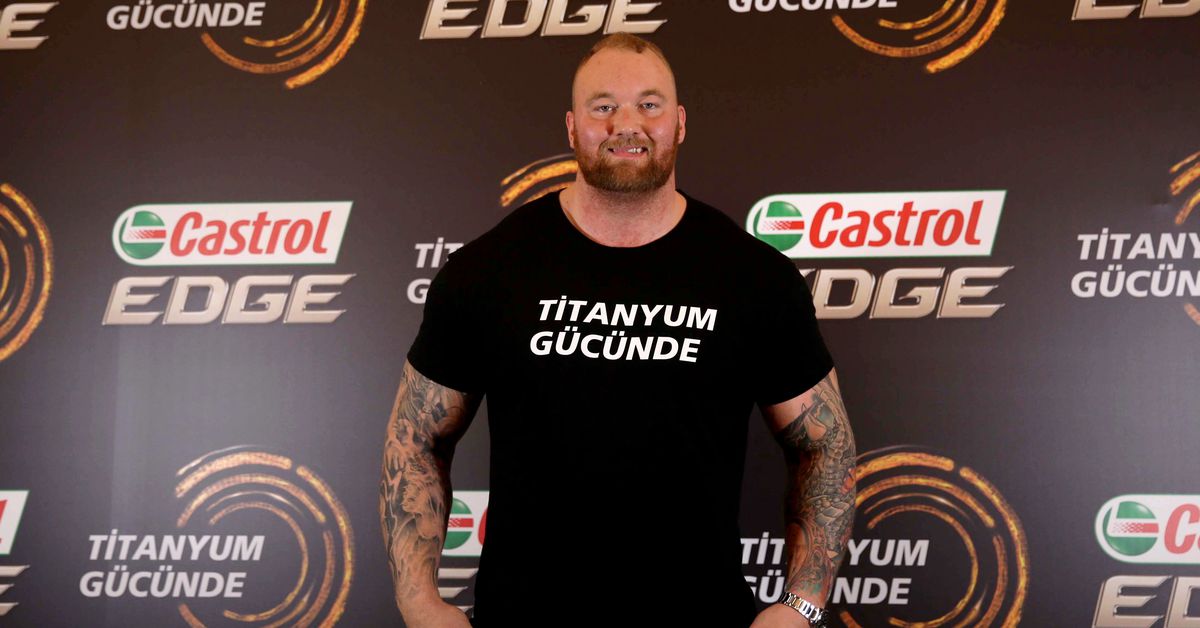 The feud between two of the strongest men in the world is over — for now.

ThorBjornsson and Eddie Hall were featured in a six-round amateur boxing match in Abu Dhabi on Saturday night that was billed as the ‘heaviest boxing match in history’ in reference to their background in strongman competitions. Both men have earned the title of ‘World’s Strongest Man’ in recent years, with Hall edging out Bjornsson for it in the 2017 finals. The five-year rivalry began from there, and culminated in the highly anticipated showdown.

Hall was aggressive in the first round, connecting with a series of wild punches that found their target. Bjornsson remained composed and returned fire with left hands, one of which opened up a cut on the right eye of Hall. The second round saw Hall stun Bjornsson with a stiff right hand that saw his opponent stumble into the ropes. Bjornsson recovered and went to work with his jab. A brief exchange left Bjornsson on the canvas again, but that was ruled a push by the referee.

Bjornsson took over in the final four rounds, knocking down Hall three times before going to the judges’ scorecards. The 33-year-old was declared the winner by unanimous decision (57-54 x3) and awarded a ‘Titan Championship’ for his efforts.

Highlights of Bjornsson vs. Hall can be seen below:

Thor had the opportunity to capitalize here on Eddie near the end of Round 2 but didn’t take advantage, instead, gets knocked down. Seems like Eddie’s having difficulty seeing though.. #ThorVsEddie pic.twitter.com/sRA7hF5dKU

I think a lot of people expected a brawl in this fight, with everything learned in sparring sort of thrown out the window. However, we got a relatively decent display of boxing showcased. Thor looked great, Eddie has power but his defense is severely lacking. #ThorVsEddie pic.twitter.com/Rli896tGgg

When asked if he believed the feud between him and Hall was now over, Bjornsson said it was on his end, but did not shy away from a rematch in the future.

“On my behalf [it is over], understandably he seemed a bit angry still,” said Bjornsson. “He lost the fight, so that’s a bit understandable. There’s a lot of feelings going on right now. I’ve been there. But I’m happy. If he wants a rematch, I’ll take a rematch. No problem.”

Bjornsson, better known as ‘The Mountain’ for his role on the critically acclaimed HBO series Game of Thrones, improved to 2-0-2 as an amateur. A replay of the boxing match is available on Segi TV.