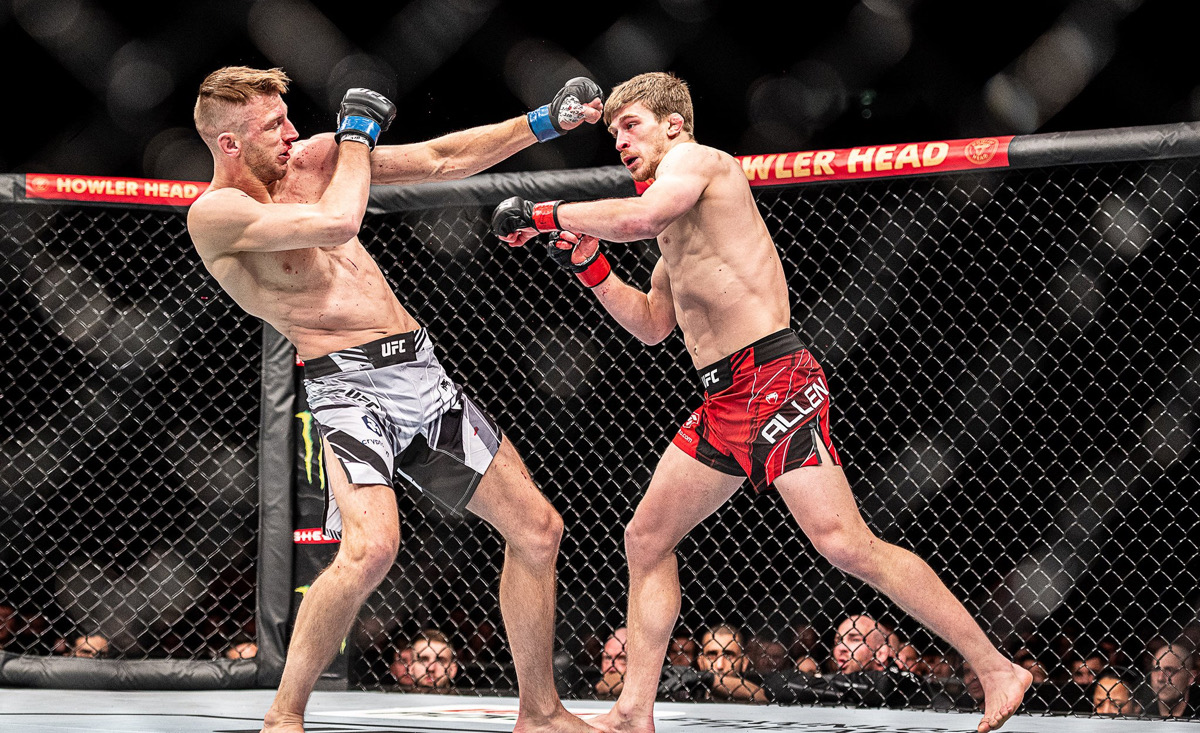 Since 2009, MiddleEasy has embedded itself at the center of the MMA community. With a goal to cover MMA News from a different perspective, our mission has always been to cover all elements of mixed martial arts culture.

Not just straight UFC News, MiddleEasy.com has always been at the forefront of both MMA News and Rumors as well as lessons in Street Fights. Rumors swirling around the UFC and MMA, in general, will give fans an inside look into both the future of the sport, but also missteps of the past.

MMA is everywhere and so is MiddleEasy. Street Fights and the use of MMA techniques in fan-captured videos from around the world bring back a realest to the sport, that the UFC may oftentimes forget about.

Top ten lists have always been a major part of MiddleEasy’s DNA. From staph infections to MMA fighters as Dragon Ball Z characters, top fives, sevens, tens, and 15 rankings of important MMA topics are a key ingredient to the MiddleEasy formula.

On the social media end of things, MiddleEasy has a strong presence on our YouTube channel. Filled with ten years worth of interviews, fights, podcasts, and behind the scenes footage, all currently live at MiddleEasy TV on YouTube.

The heartbeat of MiddleEasy may be our Twitter page. Live tweets, polls, tournaments, contests, and our latest news come up with each Tweet. Our Facebook and Instagram pages also to continue growing every day.

Whatever you need out of your MMA fandom MiddleEasy has got you covered. From straight up MMA news and weekly UFC results to late nights in Japan and covering the weirdest crevices other sites are afraid to go, MiddleEasy will be there waiting for you. And if you are a fan of strength sports: Bodybuilding, Strongman, Powerlifting and CrossFit visit our friends at FitnessVolt.com

The History of Martial Arts