A most comprehensive coverage of the martial art world There are many different types of martial arts in the world, some are well known and some are not.

We will try to shed some light on this vast subject.

In this section of different types/disciplines of martial arts – we will deal with four main subjects:

1. The different categories of the martial arts

2. The difference between types/disciplines* of martial arts and martial art styles

3. The difference between martial art style and fighting style.

4. Information about the types of martial arts

In general there are 3 kinds of “physical affecting weapons” in the martial arts:

Striking / hitting – punch, kick, elbow, knee, palm, shoulder, head butt (we refer to eye gouging as striking although it can also be used for submission)…

Submission – joint locks, chokes and pressure points (We refer to biting as a form of submission)

• Pure or only grappling martial arts – Brazilian Jiujitso, Sambo –They are the closest to pure from the grappling sense, although they also have a stage of wrestling – they start from stand up position.

However the wrestling part is not substantial, because the fight ends in submission and rarely do we see someone submitting after a throw.

* Interesting is that the weaponry martial arts use the same “physical affecting” mechanism as the empty hands do – Striking, throwing, submission.

– Many of the martial arts have some sort of mixture between the categories – Muay-Tai, Karate, Jiu-Jitsu, some Kungfu disiplines ,Ninjitsu, MMA…

The difference in style, however, occurs in the tactics and techniques section of the theory and the system stage

Taichi – styles like Chen, yang, sun, wu – are all tai chi, they share many concepts, and strategies, even a few tactics and techniques. However, their techniques vary in execution, and so does their training system and method.

Boxing – also has many styles – American, Soviet, Cuban – all boxing styles share the majority of the theory aside from the parts mentioned above – tactics, techniques and training system.

In these examples – Karate, Tai-chi, Boxing – would be the type/discipline

* Styles are usually created when there is a very popular teacher, who has many followers and devotees.

The difference between martial art style and fighting style A fighting style is a way/characteristic of how a fighter fights. It’s specific for the fighter himself, with no regards to the type or style of the martial art.

Nevertheless even though these definitions come from the boxing world they can be used for,karate fighters, MMA fighters, and even street fighters and weaponry fighters although in the last two the fighting style “liberalism” is a bit narrowed.

Learn more about specific martial arts – Tai-Chi, Karate,
Here’s a great site about Taekwondo Or learn more about: Martial Arts Styles We’ve gathered a detailed List of Martial Arts practiced in the world today Physical Training in a Martial Art Martial Arts Techniques Training Return from – Types of Martial Arts – to the Home Page * We know that some may refer to a discipline as a style and not as a type of martial art – and we don’t have any substantial dispute – It’s only semantics – The important thing is that the essential differences be understood.

What is Martial Arts? – A Knowledge Archive 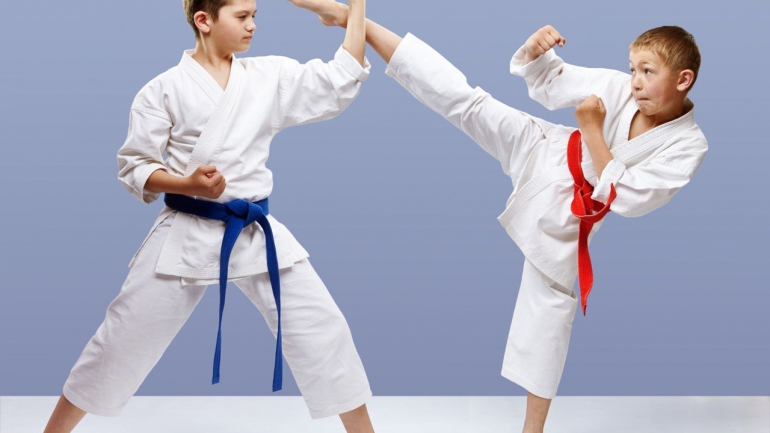 A Complete List of Types of Martial Arts Practiced Throughout Asia