Tyson Fury has clapped back at Oleksandr Usyk’s recent call outs ahead of their potential clash this year.

‘The Gypsy King’ announced late in 2021 that he would be taking a step back from social media and letting his team handle his accounts. 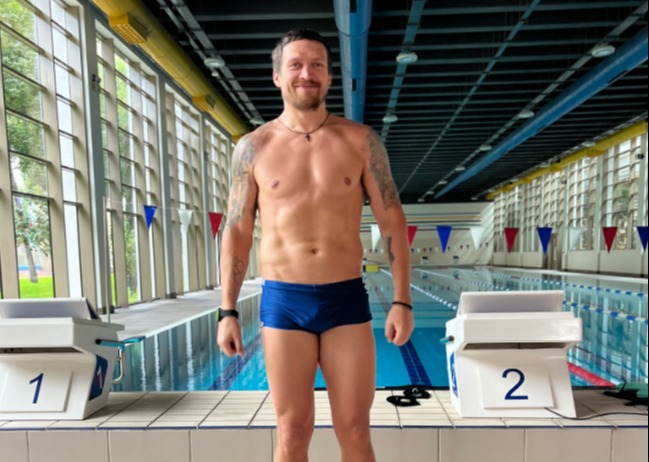 Usyk took this opportunity to begin calling Fury out on various platforms, as he posted two separate videos referring to the Brit as ‘Belly’.

This was too much for Fury to resist and so he broke his silence, posting a video message to Usyk on Twitter.

“Rabbit, I’m coming for you, rabbit, you’re getting it, rabbit.

“And I’ll tell you what else, I’m gonna bust you up real bad you little middleweight.

“I’m going to slap you into a big pile of tattoos, sucker. Come on! 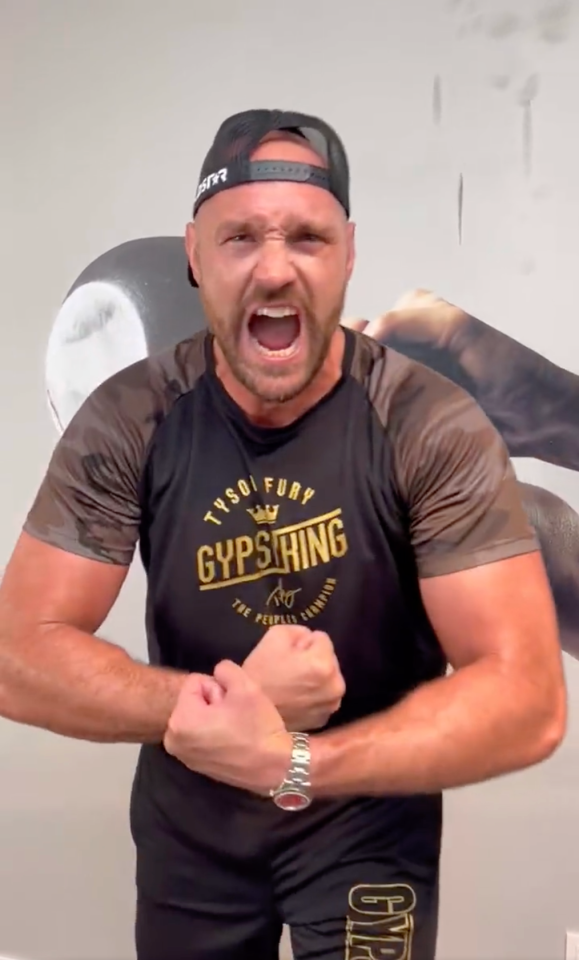 Fury seemed fired up in his recent video message to Usyk

Chris Eubank Jr net worth: How much ‘Next Gen’ has earned ahead of return to the ring

Anthony Joshua’s new trainer will be Derrick James, according to ex-coach Robert Garcia

The video came alongside the caption: “This is the call out Oleksandr Usyk. Middleweight. I AM COMING FOR YOU. #RunRabbitRun.

“You know who I am. The Gypsy King. There’s only ever been one. Come get some!”

As it stands, Fury and Usyk are expected to clash no later than March 4 this year, with location the last aspect of negotiations to be decided.

Fury’s promoter, Bob Arum, recently told Boxing Scene: “Everybody agreed that if [Saudi Arabia’s] offer comes through and it’s real, that’s how we’ll go. If not, we’ll do the fight at Wembley.

“The fighters have agreed to fight. I spoke to Frank Warren. We’re giving them until [this] week to come with their offer, which I believe we’ll get. If we don’t, then we’re gonna do the fight at Wembley.”

talkSPORT BET OFFER OF THE DAY