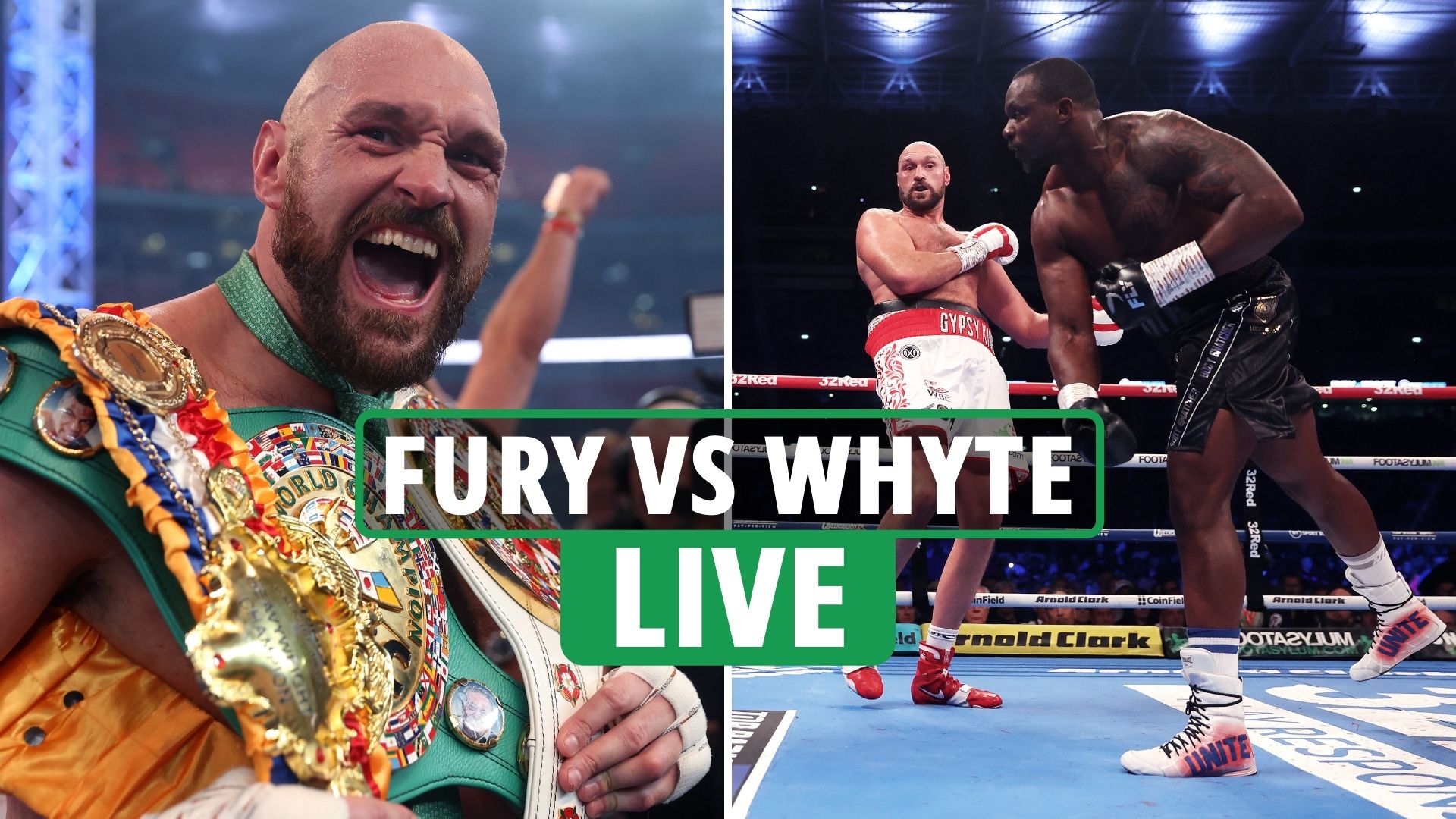 Carl Froch could not resist a sly dig over the attendance at last night’s Tyson Fury versus Dillian Whyte fight while referencing the 80,000 that watched him face George Groves.

The Gypsy King beat the Body Snatcher via knockout with a brutal uppercut in the sixth round at Wembley last night.

Fury, 33, is adamant that he is retiring from the ring now – although there are still several bouts that could entice him back into action.

But if that is the final chapter, then he ended his career with a massive payday in front of a record crowd at the national stadium.

However, the former unified super middleweight champ Froch was unable to resist referencing that he once boxed in front of 80,000 at Wembley too while working as a pundit for the event.

That was when he battled Groves in a rematch back in 2014 – and he was not convinced that Fury’s win attracted the reported 94,000 crowd. Froch won that bout by KO and then retired, but he still regularly talks about it at every opportunity.

And during an appearance on BBC Breakfast news yesterday the interviewer asked him: “It is such a big moment, isn’t it, for British boxing?” To which Froch replied: “Absolutely, this is a massive moment. And what an occasion.

And after Fury’s win, he was asked about the 94,000 crowd, to which he told IFL TV: “Did you count them? There were a few empty seats.” That sent Twitter into meltdown, with one person replying: “Carl probably counted them.” Another said: “Classic by Froch!”