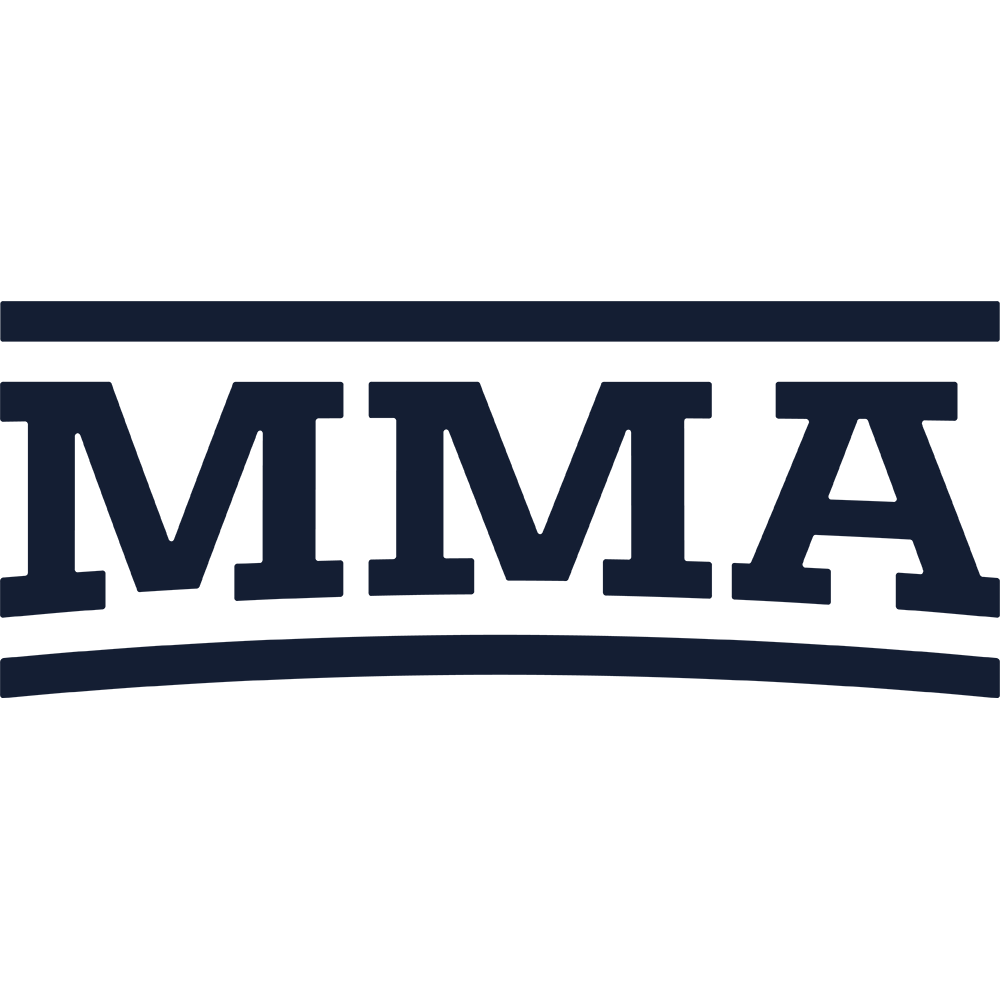 Seven years ago, doctors told former UFC lightweight Spencer Fisher he could no longer fight. That wasn’t the end of his time with his promoter. But when the company was sold, he was among those to be cut loose. Now, he’s just trying to get by.