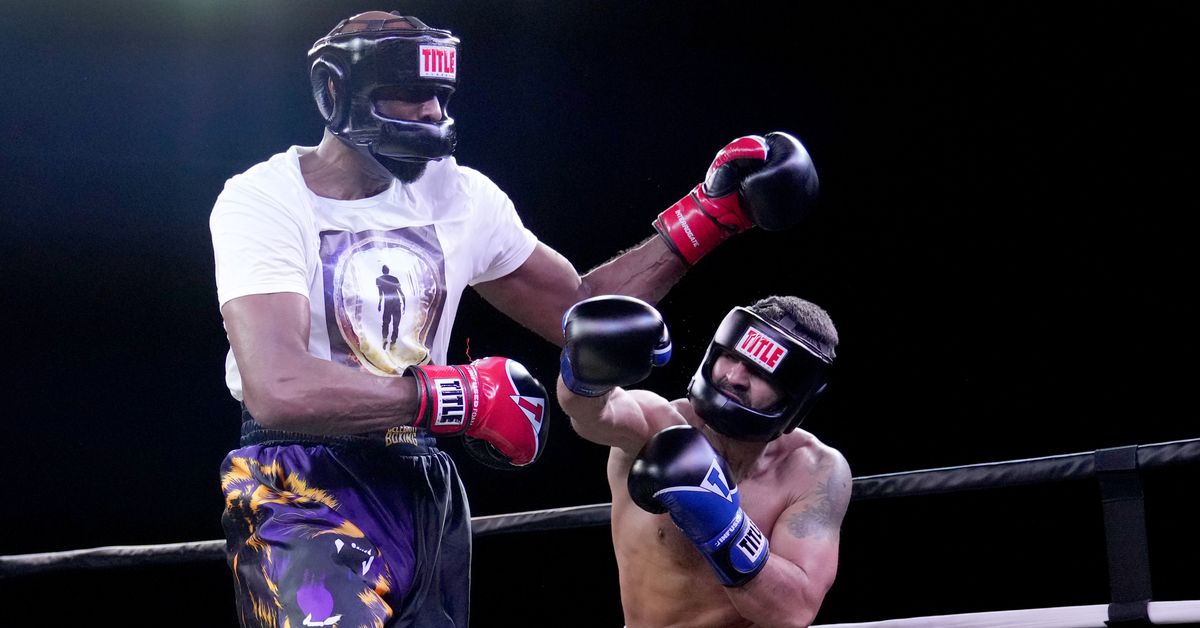 With the continuing trend of celebrity boxing, there will always be promotions joining in to ride that wave and try to make some money. The “Official Celebrity Boxing” promotion that brought that horrible mismatch between Lamar Odom and Aaron Carter — who both have dealt with very serious health issues — hosted another event on Saturday night.

The initial main event was supposed to be Odom taking on Riddick Bowe, a 54-year-old retired boxer. Bowe, like Carter, declared bankruptcy several years ago. He also was clearly not healthy and fit enough to compete. After concerns and backlash on his training video that was released, the promotion scrapped the fight on the last minute, claiming that they were clueless and were “mislead” about Bowe’s health.

Odom was kept on the card, and stepping in on extremely short notice was another “celebrity” in Ojani Noa, who is best known for being Jennifer Lopez’s ex-husband from 1997-1998. Apart from the late notice and lack of training, the 47-year-old was also older and much smaller than the professional athlete.

The result was pretty predictable: both men with bad technique gassing out, but Odom clearly being the bigger and better athlete. The former NBA player won a decision, and is now 2-0 in exhibition boxing matches.

Former boxing champion Paulie Malignaggi was also on the undercard against Corey B, who is a TikTok and radio personality, apparently. The graphic alone gives you an idea of this train wreck of an event:

It is also worth noting that ahead of this event, Odom revealed that he bought into the promotion and is now part-owner of the company.

“I’m a part owner in Celebrity Boxing, so if I gotta keep fighting to keep building the brand, I don’t see no problem with that, being a businessman,” Odom told TMZ. “It’s just a deal that I couldn’t really let pass by. My managers were smart enough to get a piece of it. I said ‘what the heck, why not?’”