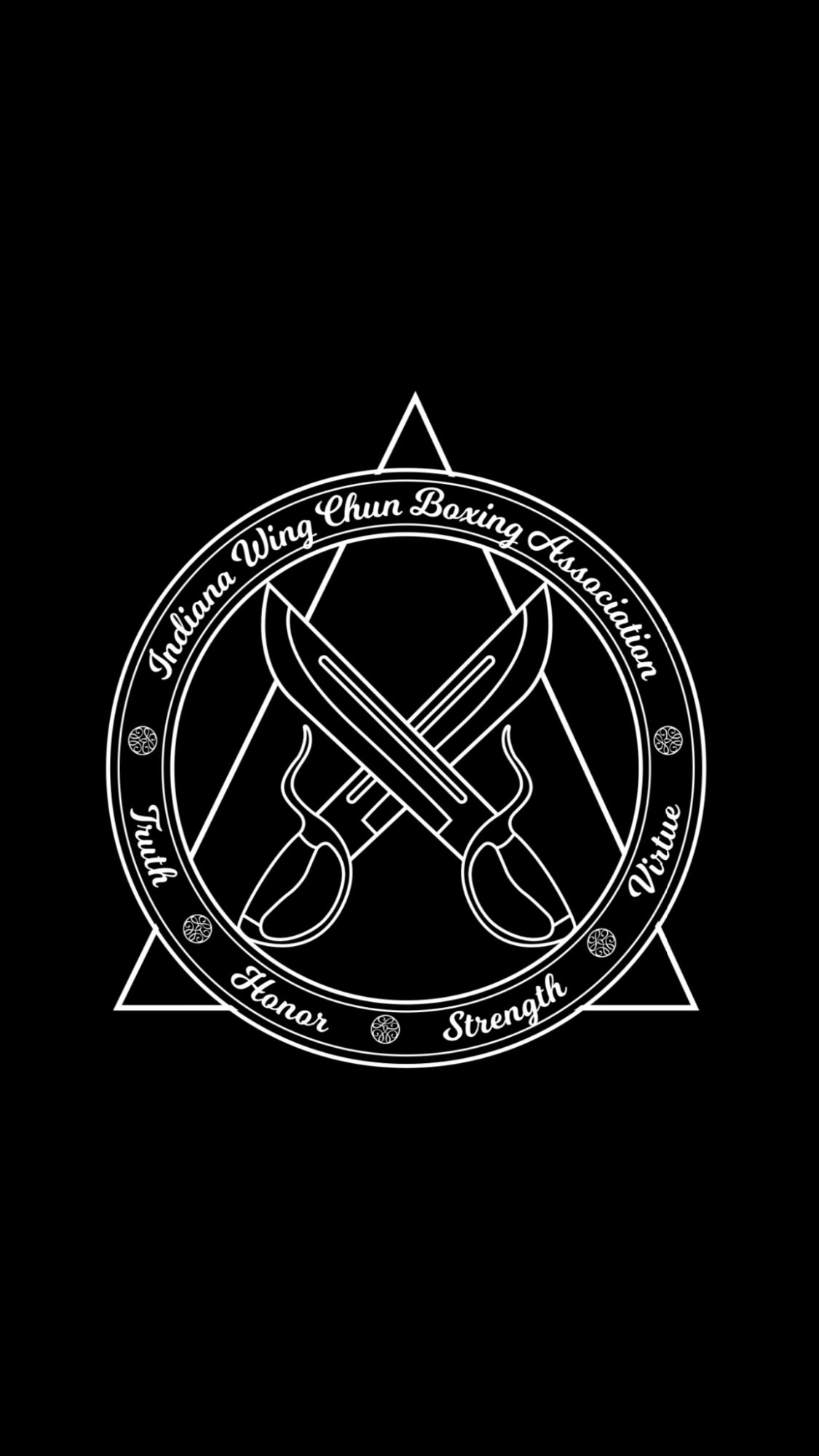 Wing Chun is a martial arts system, designed for economy of motion, and based on bio-mechanics.   It is designed for self defense with real world combative applications.   Wing Chun is a simple martial arts system designed to be learned in a short amount of time.  It has three “boxing” hand forms, the Mook Jong “wooden dummy” form, and two weapon forms – the long pole and double swords.

Here at the Indiana Wing Chun Boxing Association, located in Lafayette, Indiana we strive for excellence and train hard in the traditional art of Wing Chun –applicable to today’s environment.  Training  hard so we can face the challenges the world brings us. We live by the motto of “Truth,Honor, Strength and Virtue” and by the traditional Wing Chun Rules of Conduct.

Become more confident.   Learn the complete Wing Chun Boxing system, and the real world combative and self defense applications needed to neutralize violent encounters.   Learn how to have improved  safety and security posturing.  Learn a martial arts system that not only is for self-defense, but a system one can utilize for health benefits  for decades.  Improved physical fitness, improved balance, improved well being, improved quality of life, spiritual and mental clarity.

Sifu Chad Williams was the first American to train under and receive instructor certification from the Ving Tsun Athletic Association (VTAA) in Hong Kong, under his Sifu –   Siu Yuk Men.